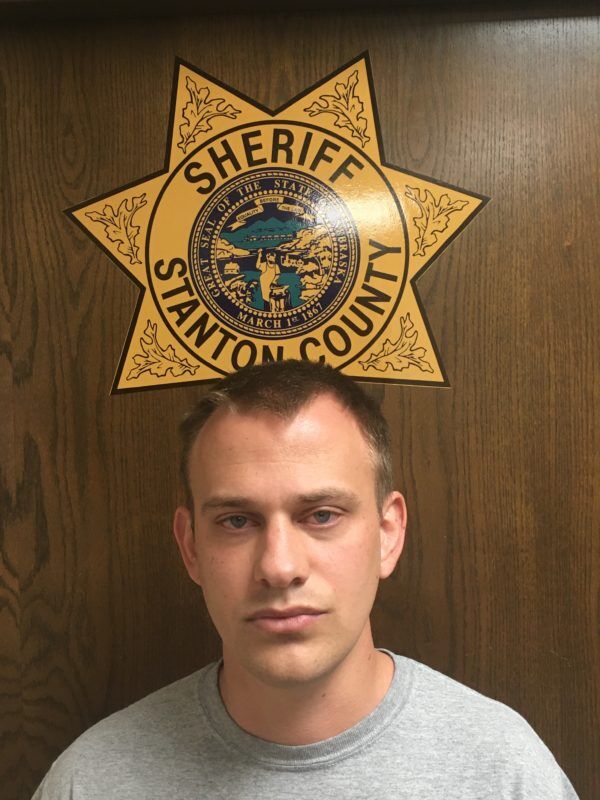 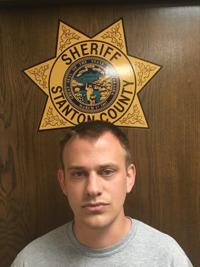 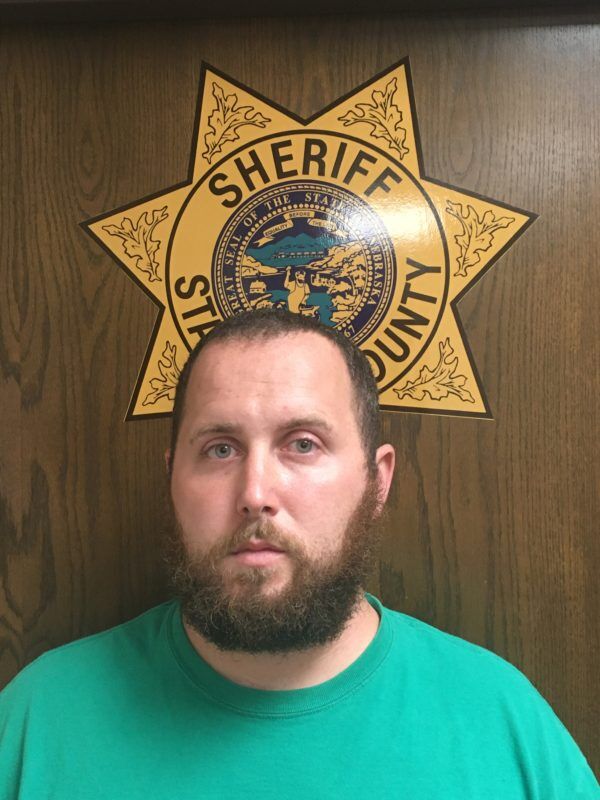 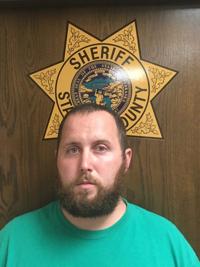 According to Sheriff Mike Unger, 30-year-old Jesse Weis was arrested on a felony charge of unlawful intrusion, for secretly videotaping a female acquaintance while she was undressed using a hidden camera.

Weis was also charged with possession of marijuana and drug paraphernalia.

Thirty-one-year-old Joshua Deiterman was arrested on charges of possession of marijuana with intent to manufacture and possession of drug paraphernalia.

Unger says a marijuana grow operation was found in a room in the basement of the residence that Deiterman took responsibility for implementing.

Deiterman was booked on the felony charge and later released after posting a bond.

Weis was jailed pending an initial court appearance. Both men are employed at the Norfolk Regional Center Sex Offender’s unit as security specialists.

PIERCE - An investigation is underway after an altercation between a Pierce man and officers early Tuesday morning.

Presidential debates are simply job interviews where “we the people” are determining what a potential employee will do in any given situation.

Fall is the best time to plant a new tree

LINCOLN - If you’ve been wanting to plant a new tree now is the best time to do so, not the spring.

Next Generation Fuels Act would support and enhance ethanol industry

LINCOLN - The Next Generation Fuels Act was recently introduced in the U.S. House of Representatives and the Nebraska Corn Board and Nebraska Corn Growers Association supports it.

LINCOLN - Gov. Pete Ricketts and the Nebraska Department of Health and Human Services have announced this year’s recipients of the Governor’s Wellness Award.

NORFOLK - The Norfolk Community Theatre’s season is continuing on with auditions for its second play of the season starting Tuesday.

LINCOLN, Neb. (AP) — Supporters of medical marijuana have launched a new campaign to place the issue before voters in a future year after the Nebraska Supreme Court blocked the measure from appearing on the general election ballot.

OMAHA, Neb. (AP) — The American Civil Liberties Union of Nebraska is sending notices to thousands of felons informing them of their voting rights after learning that the state incorrectly notified an Omaha man that he wasn’t eligible to cast a ballot.