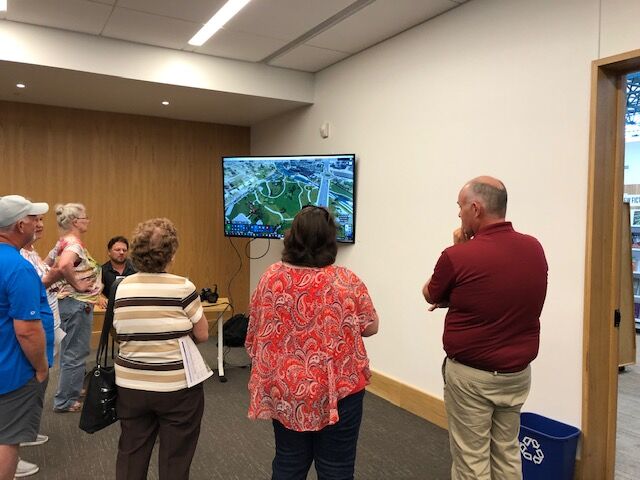 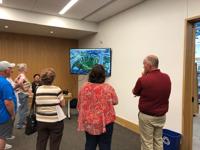 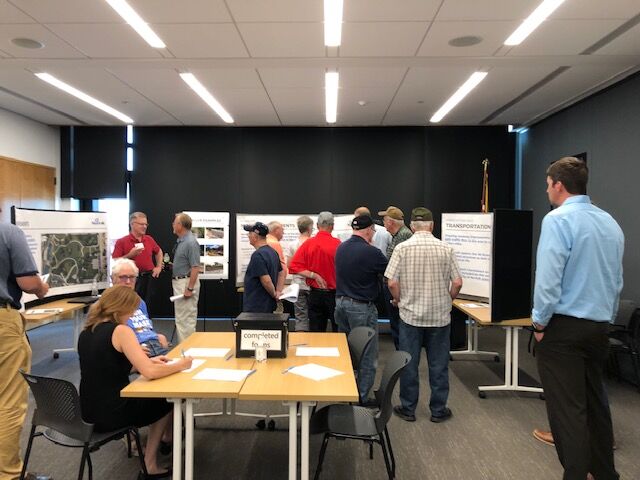 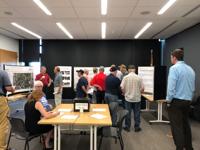 Public Works Director Steve Rames said the project is near final design and the open house is an opportunity to hear some feedback from community members and share project plans.

He said one aspect is a roundabout on 1st and Braasch which has received some questions.

"There is a reasonable amount of left turn to go northbound on 1st Street there. Putting a signal there really wasn't an option because of the proximity of Norfolk Avenue and the signal at Madison Avenue right there. It would've actually increased the traffic delays in the area rather than move traffic through more efficiently.”

Nearly half a mile of the North Fork of the Elkhorn River will be transformed into an interactive white-water park.

"Communities that have done similar type projects, have invested in their downtown areas, or just invested in the community in general - they see the economic redevelopment start to occur around projects like this. We're certainly anticipating that. We've visited with a lot of developers, and businesses that are interested in coming into the downtown area as a function of this (project). We'd anticipate to seeing some housing projects start to develop as well."

Rames said the desired timeline calls for starting the replacement of the 1st Street Bridge in January of 2022 tying that into the river restoration work beginning at the downstream end.

He added about $2.5 million is left to raise locally for the Johnson Park component of the project.