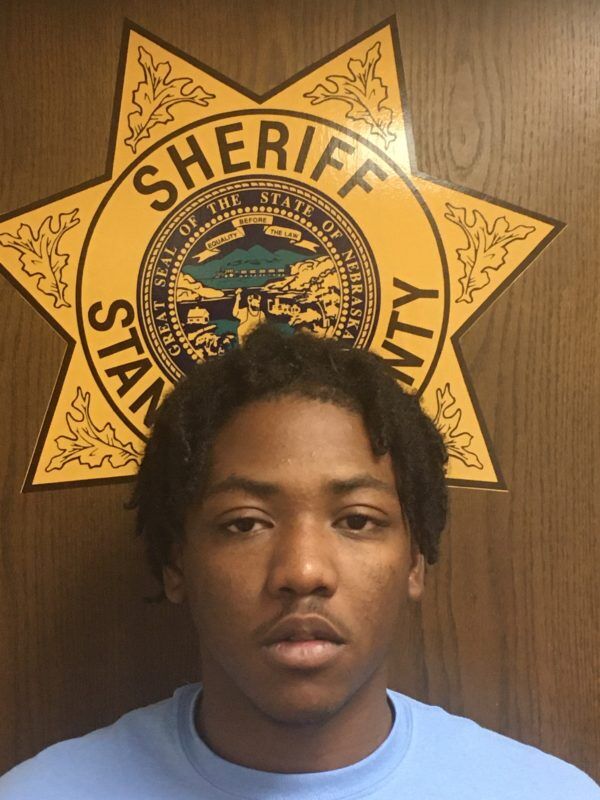 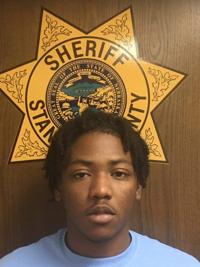 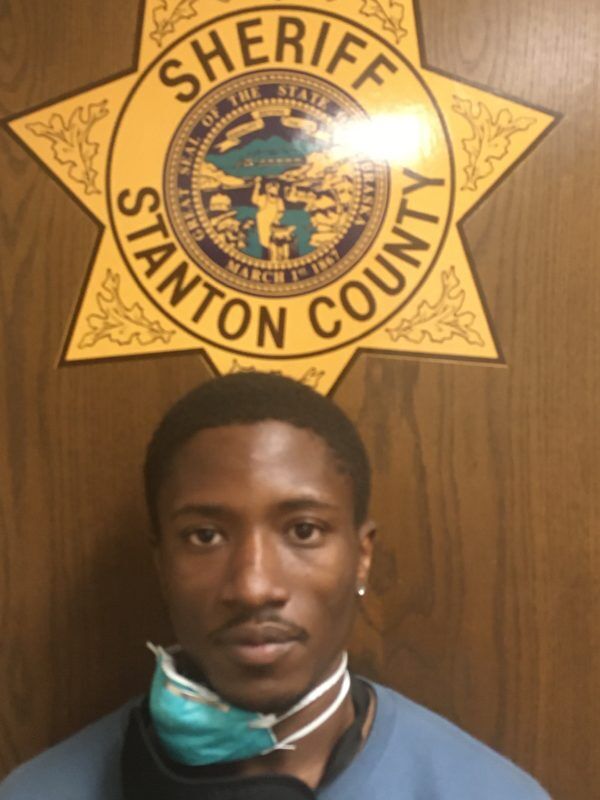 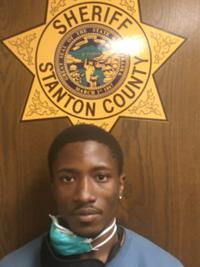 According to Stanton County Sheriff Mike Unger, the pursuit began when he observed a westbound car speeding at 94 mph in the 70 mph zone on Highway 275 east of Norfolk.

The vehicle accelerated westbound on the highway and then quickly turned north on South Eastwood and continued at high speeds on the county road as it was pursued north.

The vehicle then suddenly came to a stop near East Norfolk Avenue. At that time, the driver 20-year-old Martrail Edwards was taken into custody on multiple charges.

A subsequent investigation revealed that nearly a pound of marijuana was thrown from the vehicle during the pursuit and was recovered in a ditch along South Eastwood.

A male passenger, 28-year-old Marlin Clemons was also taken into custody on charges of possession of marijuana with intent to deliver.

A female passenger was also detained, but was not charged at this time.

Both Edwards and Clemons were booked and later released after posting cash bonds.

LINCOLN, Neb. (AP) — The number of people hospitalized for the coronavirus in Nebraska has fallen to its lowest level since mid-April, but state officials say residents still need to exercise caution to keep the virus from spreading.

O'NEILL - An increase in positive COVID-19 cases may pop up in Pierce County in the coming days.

NORFOLK - From potential updates to the Norfolk Police Division facility to work continuing on Braasch Avenue, here are some of the stories we covered for the week ending Saturday July 11, 2020.

Nebraska physician charged in husband's death out on bond

LEXINGTON, Neb. (AP) — A Nebraska resident physician accused of fatally shooting her husband in front of their two children last month has been released on $100,000 bond.

LINCOLN, Neb. (AP) — Police say a man who broke into a Lincoln medical clinic to escape strong thunderstorms wasn't hard to track down: He left a note on the door.

OMAHA, Neb. (AP) — Police say several people — including two children — were seriously injured when a stolen car being chased by western Iowa police slammed into another vehicle in Omaha.

Battle of the Badges blood drive comes during critical time

NORFOLK - The Norfolk Fire and Police Divisions will be going head to head in another 'Battle of the Badges' blood drive.