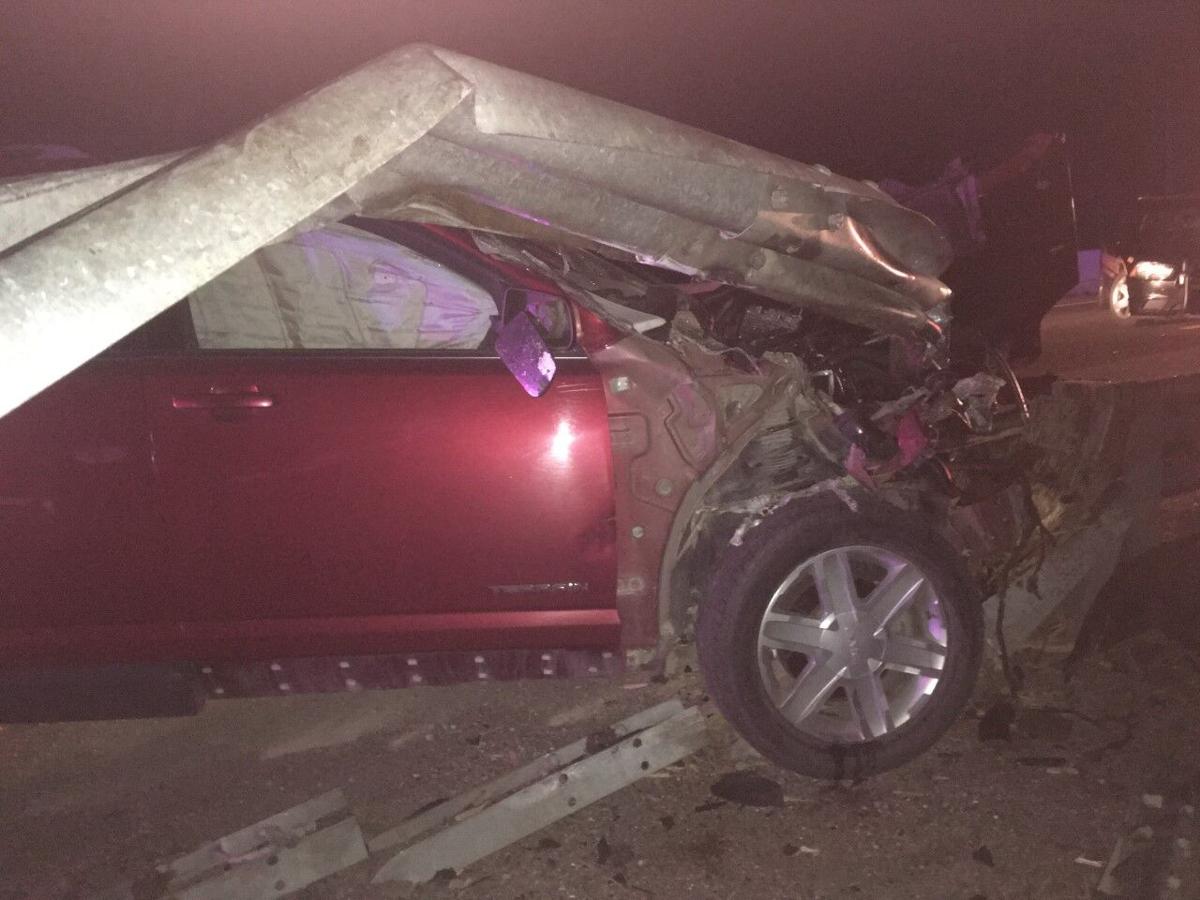 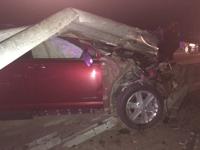 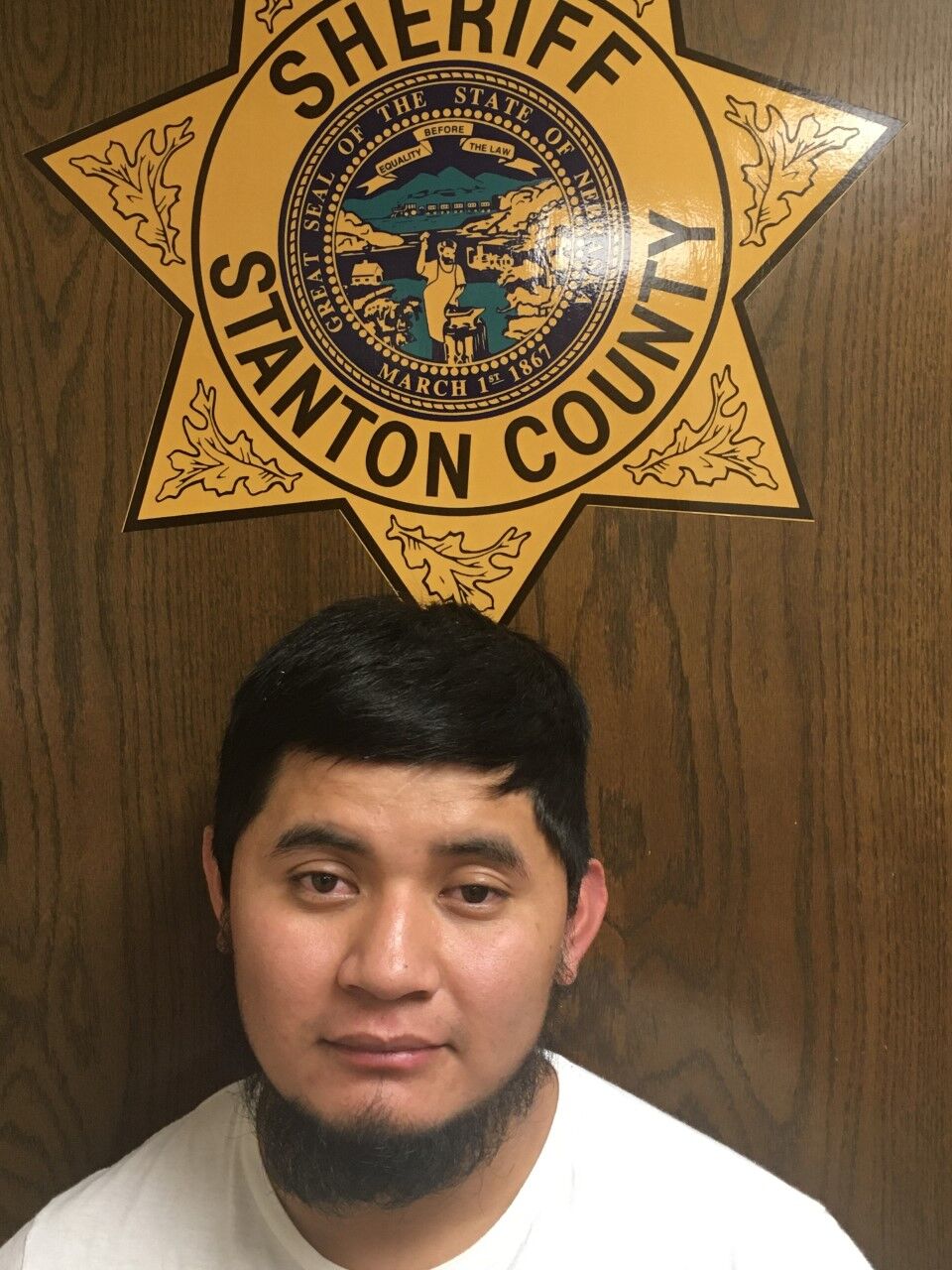 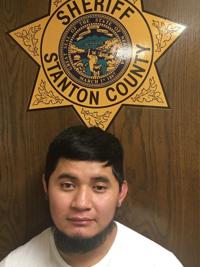 PILGER - A one vehicle accident on Highway 275 shut the road down for about an hour Friday night.

According to Stanton County Sheriff Mike Unger, the accident occurred when a westbound SUV driven by 26-year-old Jose Garcia-Ramirez of Pilger drove off the roadway and struck the guard rail approach to the Humbug Bridge just west of Pilger causing severe damage to the bridge approach.

Garcia-Ramirez was treated at the scene by Pilger Rescue and declined medical transport.

He was found to be under the influence of alcoholic liquor and was arrested for driving while intoxicated (above .150% BAC), reckless driving, and no operator’s license.

Garcia-Ramirez was wearing a seatbelt and numerous airbags deployed in the SUV preventing serious or fatal injuries.

Damage to the guardrail and bridge approach is estimated at over $30,000 and the SUV is a total loss.

Garcia-Ramirez was jailed pending the posting of a cash bond. Stanton County Emergency Management also responded to the scene to help with traffic control.

O'NEILL - There are 16 new confirmed COVID-19 cases and one new death in the North Central District Health Department region.

NORTH PLATTE, Neb. (AP) — A North Platte man has been charged with sexual assault and incest for a series of incidents that took place over nearly 15 years.

OMAHA, Neb. (AP) — Schools in the Omaha area are reporting new cases of the coronavirus, just days after opening classes to in-person attendance during a global pandemic.

Nebraska traffic back to level seen before virus outbreak

BEATRICE, Neb. (AP) — A Nebraska county that owes $28.1 million to six people wrongfully convicted of murder has reached a settlement with several insurance companies to help pay part of the judgment.

NORFOLK - n Omaha man was sent to the hospital after crashing into two parked cars in Norfolk Wednesday night.

The greatest team in the world is the United States Military followed by our Law Enforcement Officers.

LINCOLN - The Nebraska Passport Program is seeing success with over 130 travelers completing all stops in the first two months.

WASHINGTON, D.C. - USDA has added more commodities to the Coronavirus Food Assistance Program and extended the deadline to enroll until September 11th.