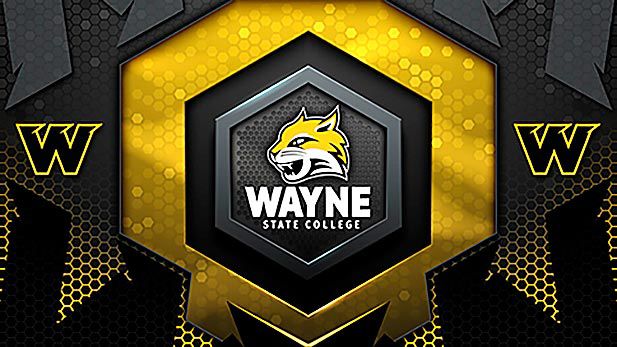 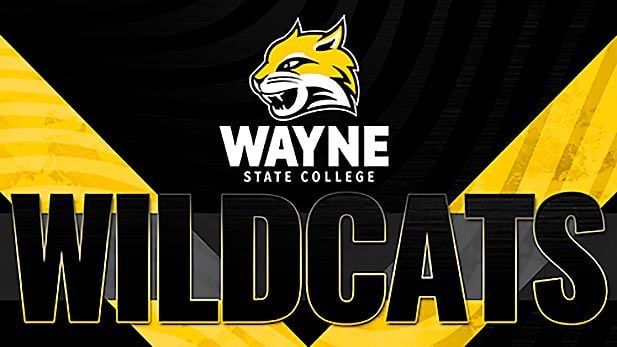 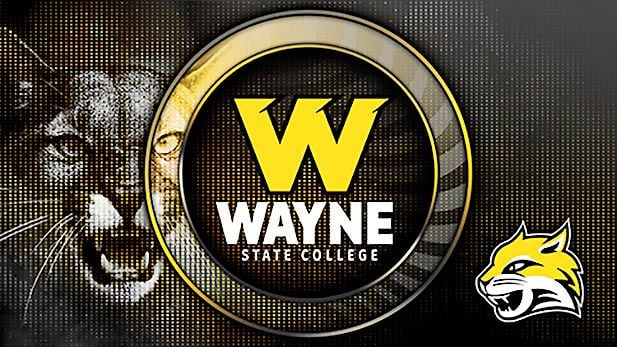 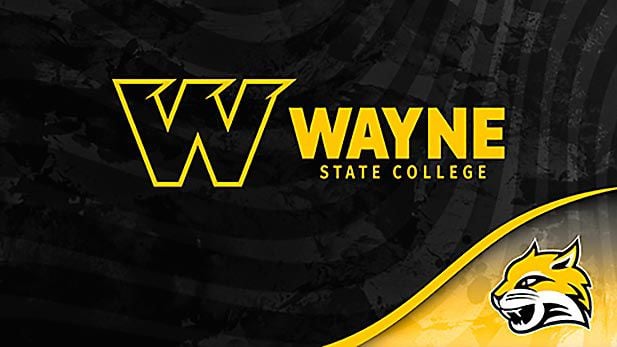 The new logos reflect the college’s return to its visual roots, according to a Wayne State media release. Past logos continuously used the letter “W” to represent Wayne State, and the college decided to bring the wordmark back into its current branding.

Another branding identity that has been constant since 1921 is the Wildcat mascot logo. While the new cat logo is a dynamic addition to the college’s logo inventory, it is not meant to replace the popular paw logo that has been used for Wayne State athletics since the 1980s, according to the media release.

The new Wildcat logo will supplement and complement the existing athletics brand.

The new branding began in the 2019 fall semester and “reflects the energy and vitality of the college,” according to the media release.

And while there are things that remain uncertain around us right now, there is still a great deal of certainty about who we are and what we do.”

“This is the first time in more than 15 years that Wayne State College has reimagined its visual identity,” said Jay Collier, director of college relations. “The last update was the adoption in 2005 of the Wayne State College wordmark so prevalent on our current printed and digital materials. And while the mark served us well, the look had grown dated. So we took a fresh look at the college to see what we could do to breathe new life into our look and feel … while still honoring our past.”

The cat logo was created by Kristi Nelson, a 2002 graduate of Wayne State who majored in graphic design. Nelson serves as marketing coordinator for the college.

The W and wordmark were created by designers at Clark Creative Group in Omaha, with whom Wayne State has worked for the production of television, radio and digital advertising.

Big Ten Commissioner Kevin Warren isn't certain sports will return in the fall, but he said announcing the decision regarding a conference-only schedule was the right thing to do.

If Nebraska ends its volleyball season with another Final Four appearance in Omaha, a rugged nonconference schedule won’t be part of the journey.

Ivy League won't play football this fall - will other conferences?

The Ivy League won’t have any sports this fall, and the return of athletics in the conference won’t be entertained until January at the earliest.

Big Ten only to play conference games in 2020

The Big Ten announced Wednesday it is moving to a conference-only schedule for all fall sports, including football.

Golden Girls 16U and Kelly’s 18U split doubleheader

Golden Girls 16U and Kelly’s 18U split doubleheader

Webb commits to Huskers, the first to offer son of Super Bowl winner

Nebraska was the first school to believe in Lardarius Webb Jr. It’s still his only major college football scholarship offer.

Do you think the return of professional sports this month should help determine whether college football and other fall sports are played?