Wind Advisory from 9AM CDT THU until 7PM CDT THU 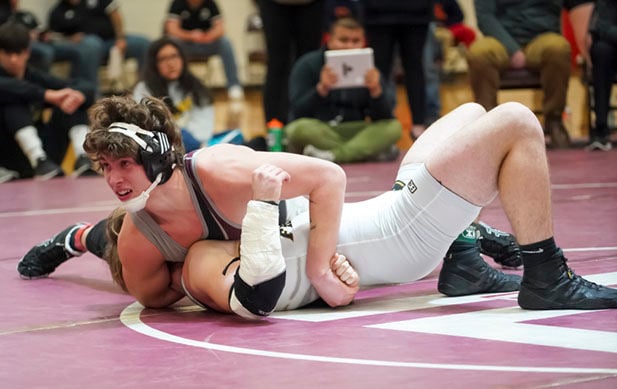 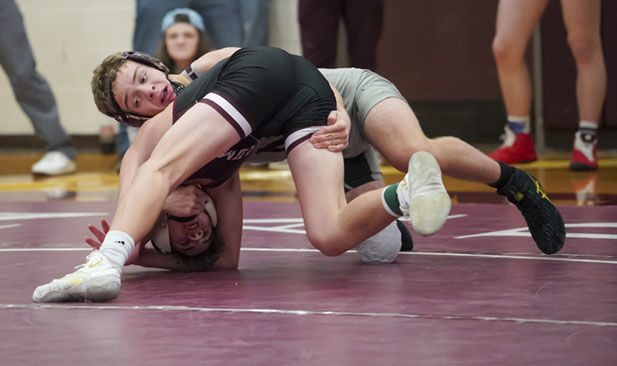 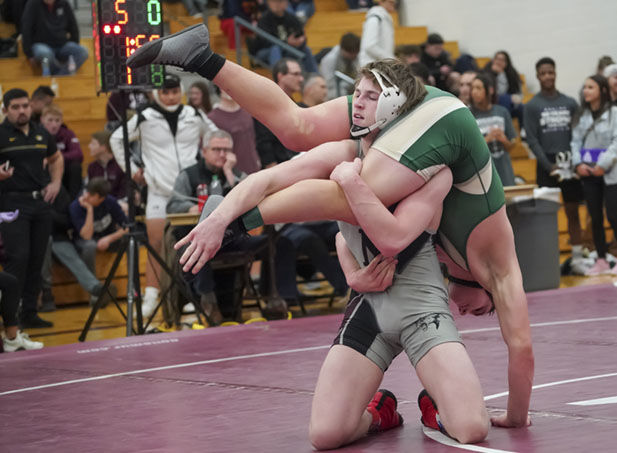 PAPILLION — Despite going 0-5 in finals matches, the Norfolk wrestling team had plenty to be proud of Saturday.

The Panthers finished a strong fourth in the eight-team A-3 district at Papillion-La Vista High School.

After junior Weston Godfrey lost an 8-3 decision to Ian Rudner of Papillion-La Vista in the 126-pound final, freshman Jacob Licking was pinned by Omaha Central’s Ray Hubbard in the 145-pound final.

“Jacob got caught in what is referred to as a whip over,’’ Norfolk coach Justin Grey said. “It happens, but hey for a freshman to be wrestling in the finals as a three seed is pretty impressive.”

Junior Josh Licking lost a 5-3 decision to Cole Price of Papillion-La Vista in the 152-pound final.

“The Price kid has been No. 1 in the state all season long and came down from 160. That’s a quality kid, but Josh gave him all he wanted,” Grey said. “Josh had a big win in the semifinals — beating Deon Davis from Omaha Central — who he had lost to a state last year, but just came up one match short of a title. ”

“We tell the kids not to leave it in the referee’s hands, but you get two good kids together and those matches usually come down to one or two points,” Grey said. “This one seemed out of our hands, but hey, we move on and prepare for state.”

“Again, for Brayden just being a sophomore and making the finals is fantastic,” Grey said. “We’re still building Brayden’s confidence and you’ll be hearing a lot more from him down the road.”

Other state qualifiers for the Panthers were third-place finishers Aaron Dittmer at 132, Austin Miller, Hunter Mangelsen at 182 and Laikon Ames at 195, and fourth-place finisher Calvin Empkey at 113.

Class A-3 at Papillion-La Vista

The latest on potential additions to Husker roster

LINCOLN — Terrell Newby wants to jump out of planes. He’s had a hunger to do that most of his life, actually, hoping to be part of an Army airborne infantry unit on a mission somewhere in the world.

How would it feel to race side-by-side with Dale Earnhardt Jr., Kyle Busch or Denny Hamlin?

LINCOLN — The Nebraska School Activities Association (NSAA) announced late Thursday morning that all practices and competitions for the rest of the school year have been canceled due to the COVID-19 pandemic.

Who was the greatest Nebraska football player of all time?