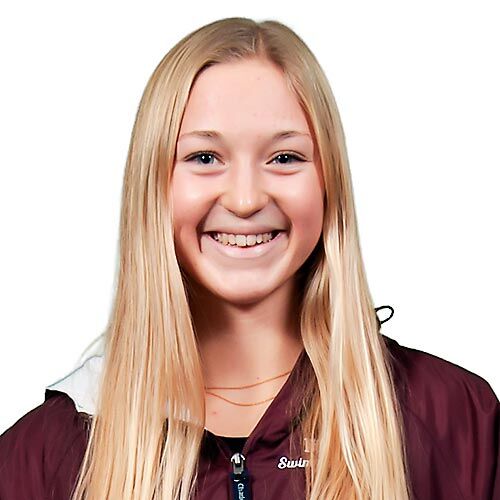 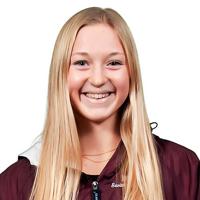 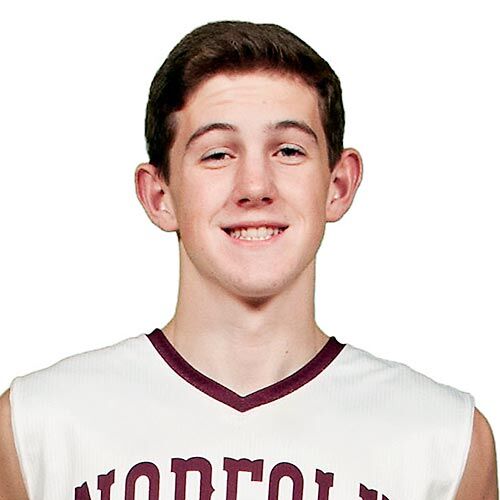 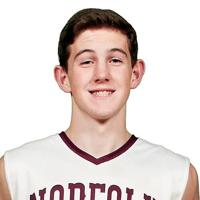 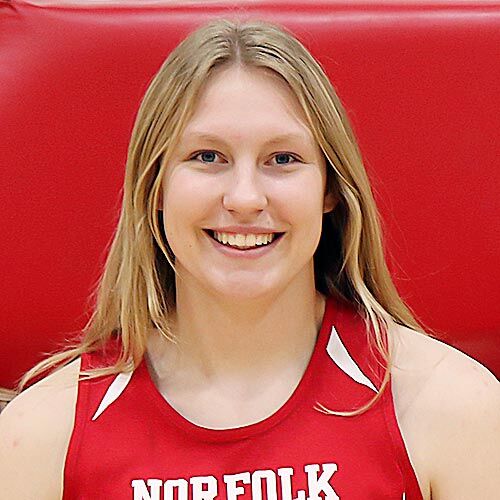 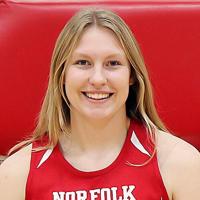 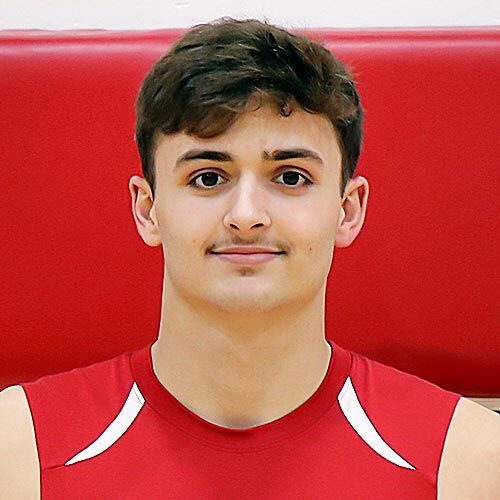 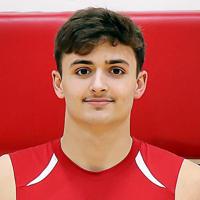 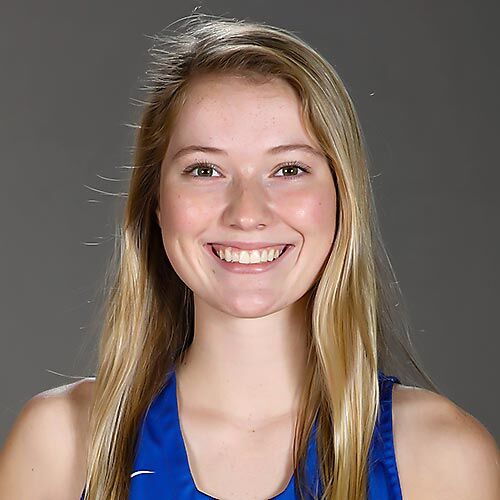 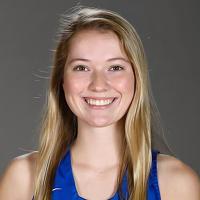 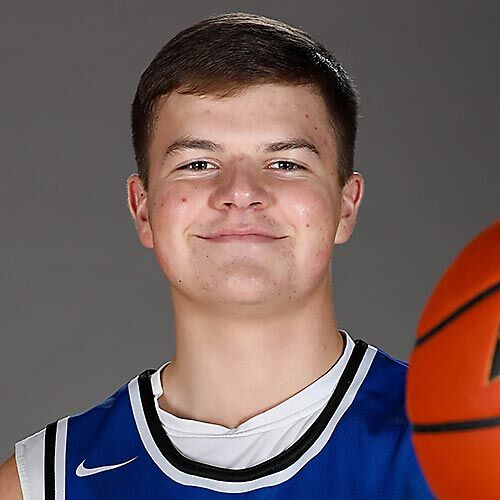 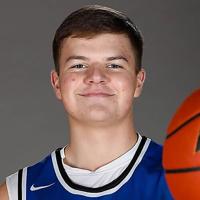 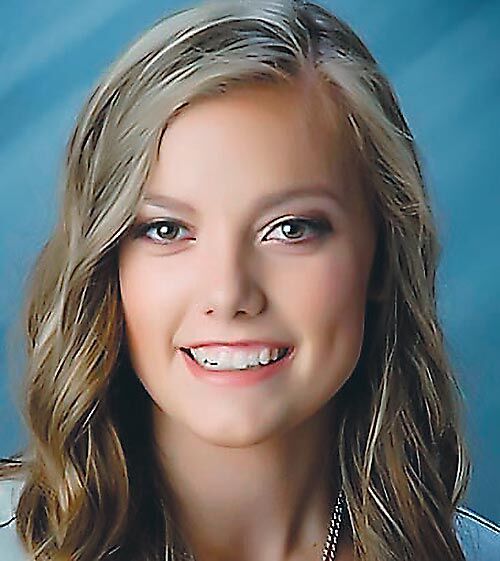 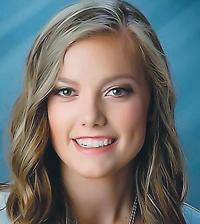 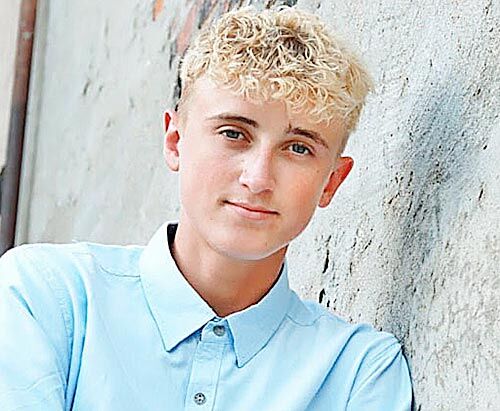 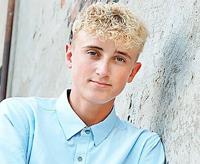 A full-page spread can be found on page 20 of the June 18th edition.

For the 28th straight year, the Norfolk Daily News is honoring local athletes who have excelled on the field, off the field and in the classroom by recognizing student-athletes of the year.

Starting in 1994, the most outstanding girl and boy student athletes from Norfolk High and Norfolk Catholic received the honors. Students from Lutheran High Northeast have been recognized since 1999. Then, starting in 2007, the Daily News began awarding student-athletes from its coverage area.

Eight more of those impressive young women and men are being honored this year and were to have been recognized between the girls and boys contests of the Northeast Nebraska All-Star basketball games on Friday at Northeast Community College’s Cox Activities Center.

The six city student-athletes are chosen by their schools’ activities or athletic directors, while the area honorees are selected by the Daily News sports staff, based on their academic and athletic achievements.

Academic/extracurricular: Finished third in class of 342

Fall plans: University of Nebraska-Omaha to compete in track and field.

Fall plans: University of Nebraska-Kearney to compete in football and track.

Fall plans University of Nebraska-Lincoln to compete in basketball

Sport shorts and dcores for July 23

Sport shorts and scores for July 22

The Nebraska American Legion athletic committee has released the pairings of area Class B and C Senior tournaments which get underway on Friday.

WAVERLY— The Pierce Juniors run through the Class B Junior state tournament came to an end on Tuesday, as they fell to Waverly 8-0 in five innings.

Sport shorts and scores for July 20

WAVERLY — The Pierce Juniors had their hot streak put to a halt by the Beatrice Neapco Juniors on Monday, who beat them 5-1 in their Class B state tournament clash.

One bad inning brings season to an end for Norfolk Seniors

The Norfolk Lammers Trailers/Elkhorn Valley Bank Seniors jumped out to an early lead, but one bad inning brought an end to their season after a 10-3 loss to Gretna in the fourth round of the Class A, Area 6 tournament at Veterans Memorial Park.

PENDER — Pender participated in its second day of coach Ron Williams’ plan to keep eliminating teams after being defeated by Dannebrog-Boelus-Cairo in the opening round of the Class C American Legion Juniors state tournament.

Sport shorts and scores for July 19

Which of the following sports at the 2021 Tokyo Olympic Games is your favorite?