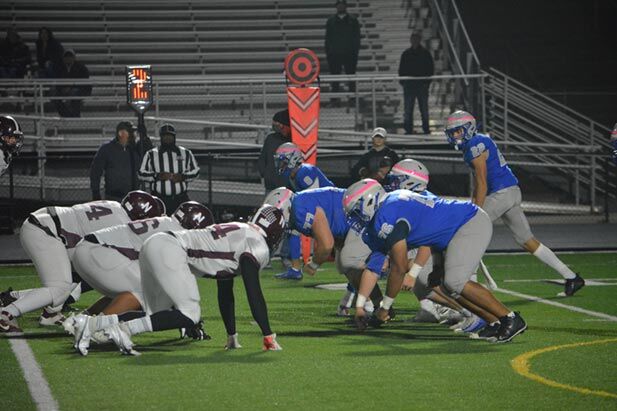 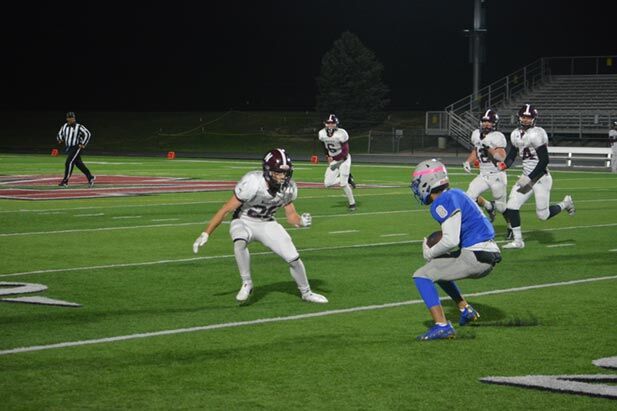 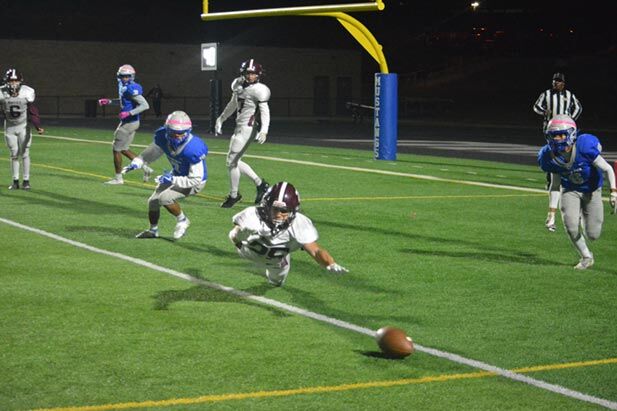 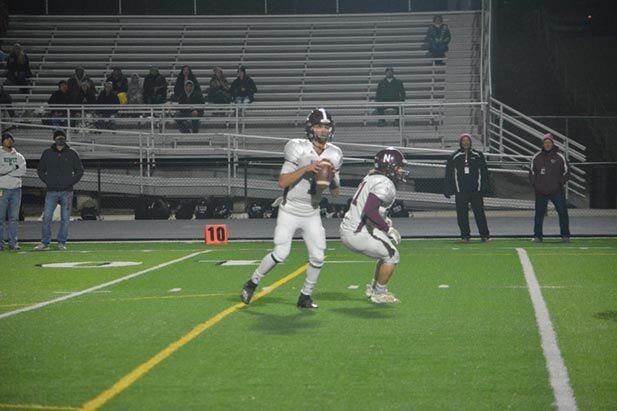 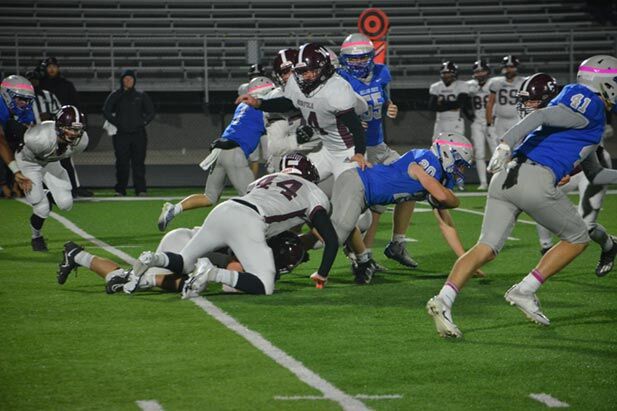 OMAHA— The Norfolk Panthers won its opening game of the season 34-6 over Omaha South and was off to the races.

The Panthers ran into a speed bump in September losing to Columbus, Lincoln East and Papillion-LaVista, but they responded with back-to-back victories over Omaha Benson and Omaha Bryan.

With a playoff berth on its mind, Norfolk continued to battle during its brutal schedule, but they lost to undefeated Omaha Westside and then Grand Island on Oct. 15.

The Panthers had hopes to end its season on a high note, but they came up short in the 32-24 loss to Millard North.

On Thursday evening, the Panthers showed its grit as they took a 14-12 lead into halftime on a three-yard dart from Kaden Ternus to Rowdy Bauer with eight seconds left in the second quarter.

After having to punt the ball four times in the first half, the Panthers put a couple of good drives together on offense and hung right with the Mustangs in the second half.

“We got more consistent on offense as the season went on and we got better throughout the season,” Koozer said.

In the third quarter, Norfolk was able to take a 21-18 lead on a six-yard pass in the front corner of the endzone caught by Cale Wacker.

But the Mustangs were able to respond three minutes later as Millard North quarterback, Charlie Quaintance, punched in a five-yard run.

The Mustangs led by, Quaintance, ran the option the entire game, an offense they have been running for decades.

“Everybody has to do their job the whole time against their offense,” Koozer said. “This is what they have done for 30 years, and they haven’t changed a bit.”

Quaintance finished the night with 20 carries for 262 yards and four touchdowns while Millard North running back, Brian Petry, ran the ball 19 times for 144 yards.

In the fourth quarter, Norfolk made a field goal with 4:09 and tried to get the ball back on a pooch kick attempt, but Millard North was able recover the ball.

On fourth down and two to go with 1:53 left in the game, the Panthers had a chance to get the Mustangs off the field, but Quaintance was able to run the ball on a quarterback sneak, which was a couple inches past the sticks.

The Panthers forced Millard North to punt the ball with :23 left, but they didn’t have enough time as the game ended on a hook-and-ladder play.

Payson Owen led the Panthers rushing attack as he carried the ball 17 times for 123 yards and a 27-yard touchdown while Ternus threw the ball for 138 yards and two touchdowns.

Norfolk will get back to work over the offseason as they look to be bigger, faster and stronger next season.

“We look to continue to build on what we did this season and there’s a lot of positives to take from into next year,” Koozer said. “I’m just really proud of them—it was a team that kept growing throughout the season and I wish the season could go another five more weeks. This was the fastest season it went because of their attitude and how hard they worked.”