War on opioids in the United States needs resolve, enforcement of existing legislation 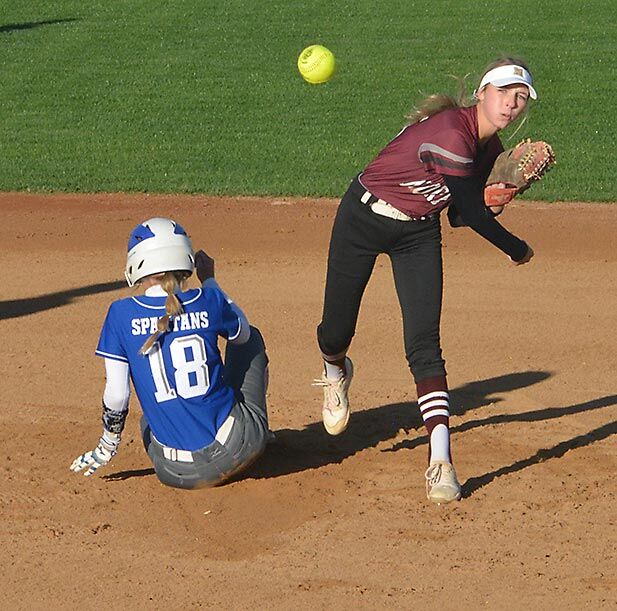 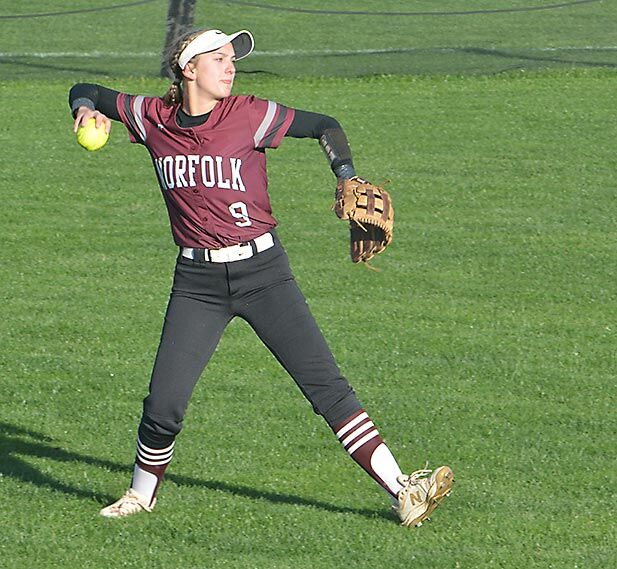 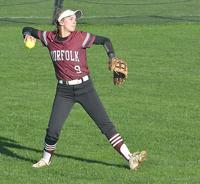 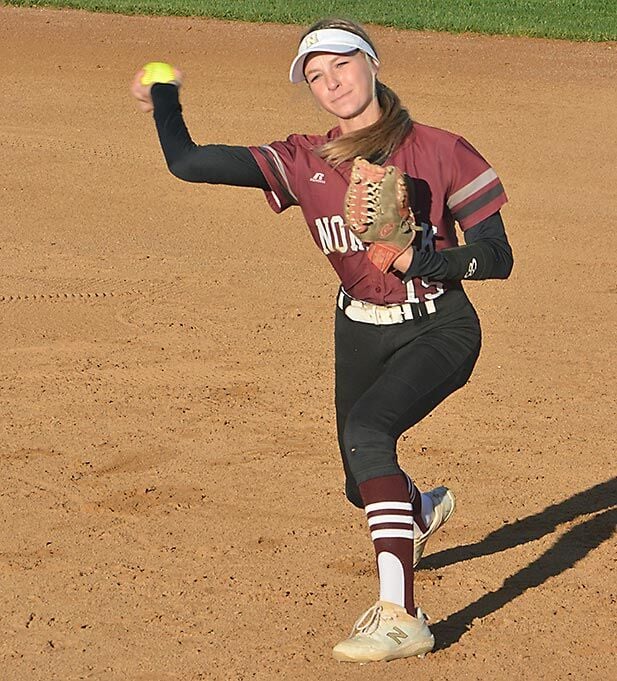 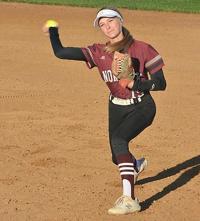 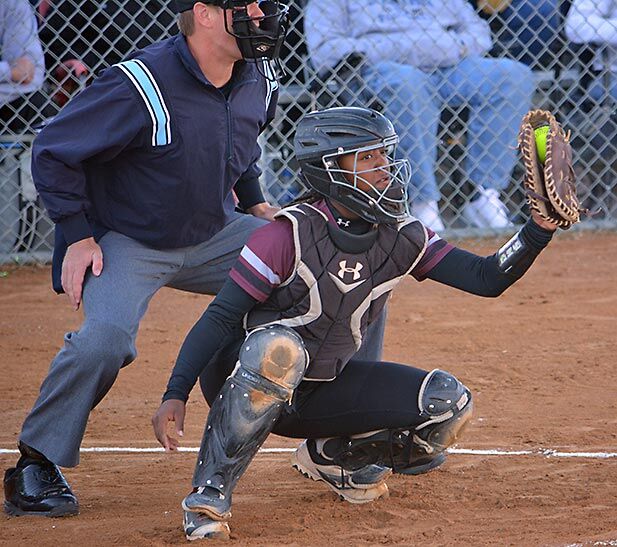 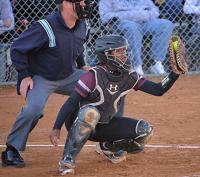 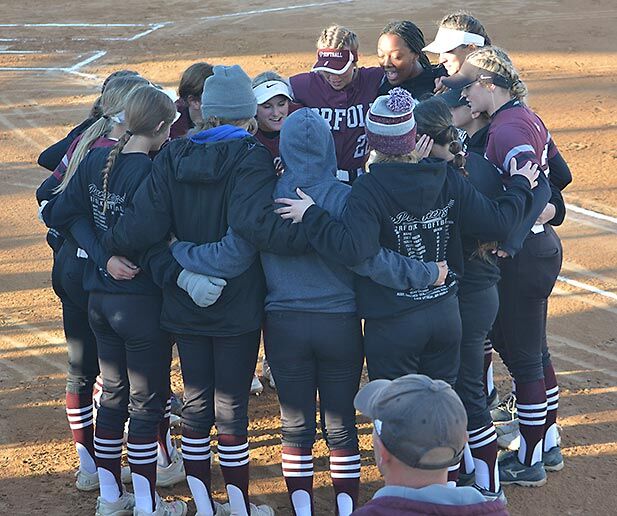 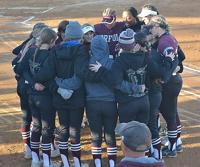 HASTINGS — After not having made the state tournament since 2006, the Norfolk Panthers’ run at a state championship ended Thursday, with an 8-2 loss to Lincoln East.

Norfolk and Lincoln East faced each other prior to the meeting on Thursday, with each team getting a win during a doubleheader back on Sept. 21 in Norfolk.

In the grudge match in Hastings, Norfolk couldn’t get into a rhythm against Lincoln East pitcher Jordan Bussey, while Lincoln East was able to come up with the big hits.

“In Norfolk we hit her a little harder, but Jordan was throwing really well today,” Norfolk coach Derek Siedschlag said. “Our bats weren’t very hot today and they outhit us. It’s how the game can go.”

Lincoln East jumped on the board on the second pitch of the game, when Morgan Adams hit a home run to right field, giving the Spartans momentum they needed to start off the game.

“It set the tone for Lincoln East. When somebody does that on the second pitch of the game, all of the momentum is on their side right away and it’s hard to get it back,” Siedschlag said. “We were able to overcome that in the past and we had chances, but we couldn’t get the job done.”

The Panthers’ offense couldn’t get any sort of rally going, as Bussey held them to a standstill with 14 strikeouts while allowing two runs and three hits in seven innings of work.

Payton Schnoor, Tara Koch and Emerson Waldow were the lone Panthers to reach base via a hit.

Schnoor and Koch each hit a single up the middle and Waldow hit an RBI double down the left-field line in the sixth.

Jessica Schmidt started in the circle for the Panthers, as she was able to coax three double plays and she struck out one Lincoln East batter. But Schmidt did get knocked around later in the game as she gave up 10 hits and six runs in 5 1/3 innings.

Kierstyn Linn came in for relief and gave up two runs on two hits in 1 2/3 innings.

Lincoln East added to its lead in the fourth inning on back-to-back home runs by Sydney Walz and Madison Adams.

The Spartans weren’t done, as they tacked on two more runs in the sixth, which made it 7-0.

Lincoln East scored one more in the seventh, but the Panthers responded with one run in the bottom of the frame on a walk by Schnoor. With two outs, Norfolk loaded the bases, but Bussey was able to close out the game as she struck out Schmidt.

The Panthers ended the season with a 28-16 record, but after having made it to the state tournament, Siedschlag said there is a lot to be proud of.

“I am very proud of the girls. We had highs and lows all year long and played our best softball in districts, which is what we asked them to do. Making the state tournament is a great accomplishment for the program,” Siedschlag said. “We will build on it and now it will be an expectation now, to make state, and go win at state. We are a young team, the future is bright and so hopefully we will play our best softball next year.”

Here we are, folks. Our final class ratings until the season’s over. There’s a lot to get to in each class, especially with the D1 and D2 playoffs just days away. Let’s start with a notable omission in Class C.

What’s next for historic building?

One of Norfolk’s most important buildings will be auctioned on Wednesday, Oct. 20. Hopefully, someone with an interest in preservation will buy what was Norfolk’s first library building at 803 W. Norfolk Ave.

The third-seeded Pierce volleyball team has placed a recent emphasis on serve and serve receive, according to coach Zach Weber, and both areas paid dividends on Monday evening against Norfolk Catholic in the first round of Mid-State Conference play.

Most property tax levies hold steady in the county, including Norfolk

Every year in October, as the temperature drops and the daylight dwindles, I try to search for more scary movies to kick off a month-long spooky season.

Thoughts on the war in Afghanistan

Recently, there has been a lot going on with Afghanistan. President Joe Biden pulled American troops out of Afghanistan after the United States had been there for 20 years. He did this because he wanted to end the war over there, people were dying, more lives were at stake, it overall was a …

O’NEILL — For nearly 40 years, Delray and Lib Kumm have fostered a nurturing environment for plants and people with green thumbs — and on Friday, that hard work was recognized.