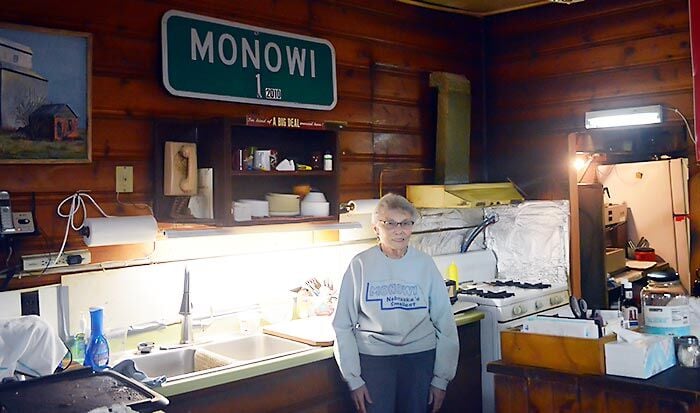 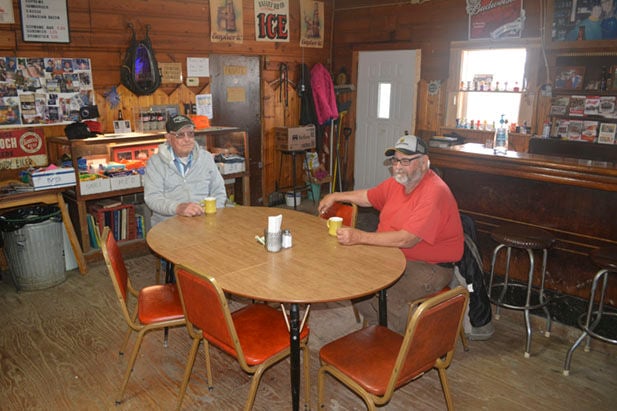 ALLEN HOLZ (right) of Lynch and August Kalkowski of Verdel enjoy a morning coffee. Locals from Verdel and Lynchh will visit the Monowi Tavern every day for a nice meal made by Monowi’s lone resident, Elsie Eiler. 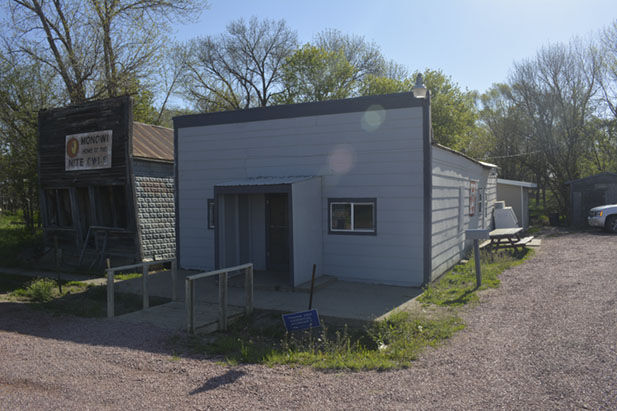 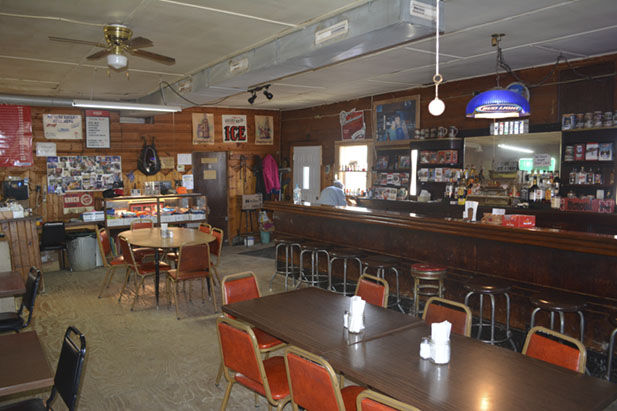 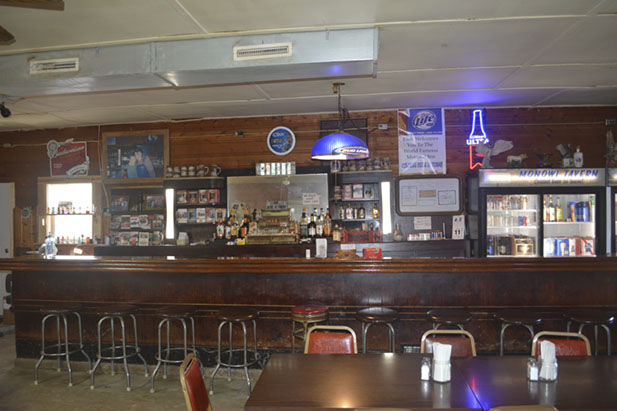 ALLEN HOLZ (right) of Lynch and August Kalkowski of Verdel enjoy a morning coffee. Locals from Verdel and Lynchh will visit the Monowi Tavern every day for a nice meal made by Monowi’s lone resident, Elsie Eiler.

A building that is owned and operated by a population of one.

“I enjoy all of it — when you enjoy something, time flies,” Monowi's sole citizen Elsie Eiler said.

Elsie Eiler, 87, has owned and operated the Monowi Tavern since she was 37-years-old. She has seen thousands come through her restaurant as word has spread around the world about the restaurant in a town with a population of one.

In 2010, Larry the Cable Guy and the History Channel made an appearance to Monowi, the Monowi Tavern caught the attention of two Australian filmmakers and filmed a movie right outside of the Monowi, and even German reporters visited Eiler and Monowi in 2014.

As the Internet has evolved, word has continued to spread and Monowi along with the Monowi Tavern have brought interest to people from around the world, more than ever.

Over the years, Eiler has had some help from locals when running the tavern.

Lynch resident, Rocky Wilson, have been going to the Monowi Tavern his whole life. He said Eiler's restaurant is a place for locals from Lynch and Verdel to come and enjoy a meal or a drink.

“Elsie is very welcoming and this is the only place there is,” Rocky Wilson said. “It's busy here all the time — locals fill all of the tables and barstools.”

Everything lately has been going well for Eiler and the Monowi Tavern despite the hit from the floods in 2019, followed by the coronavirus in 2020.

The Monowi Tavern never closed as Eiler continued more with takeout and had a very successful fall in 2019 and summer in 2020.

“This was the easiest place to get to for many farmers and families — I was very busy with carryout meals in the month of April, last year,” Eiler said. “With the bridge going out in 2019, to the west people had trouble with the water. It was a terrifically busy year for me.”

Although it has been a fast 50 years for Eiler, she has kept the business going because of the people she has met.

“I've met an awful lot of really nice people and everyone I've talked to has an interesting story,” Eiler said.

With her 88-year birthday approaching, Eiler said there is nothing else she'd rather be doing than working at the Monowi Tavern.

“I never gave it a thought that I would be here 50 years later,” she laughed. “I really don't have any plans to do anything else right now.”

The Monowi Tavern will be celebrating 50 years of business over a four-day span starting on June 24. Eiler is inviting everyone and anyone that would like to come and celebrate.

Despite the flood in 2019 and the coronavirus in 2020, business is good at the tavern in Monowi, Nebraska's town with a population of one pers…