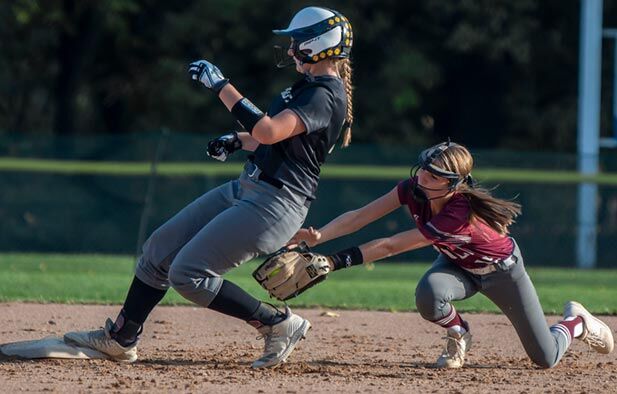 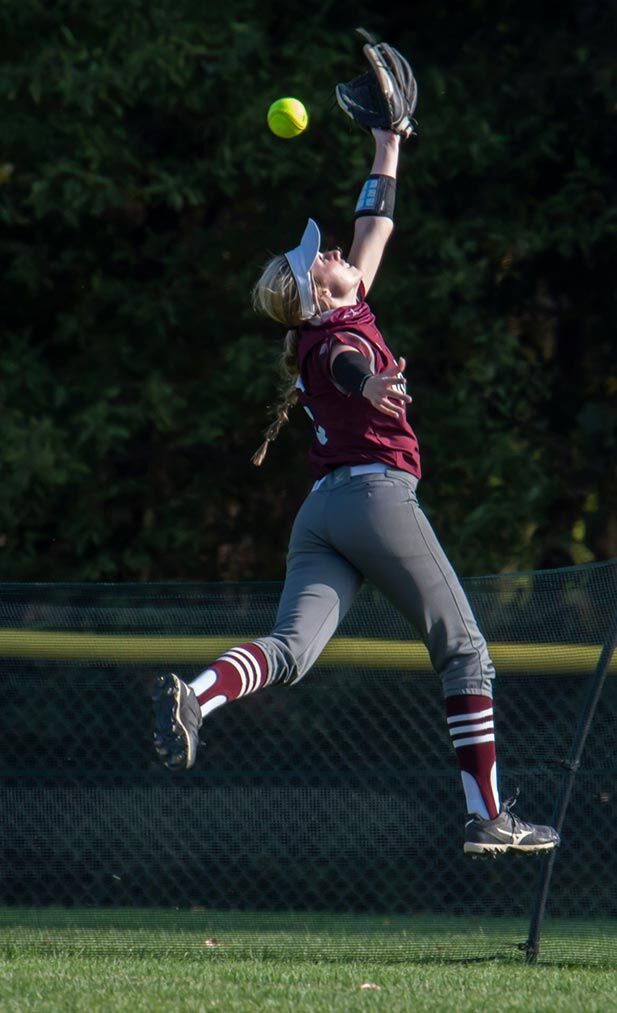 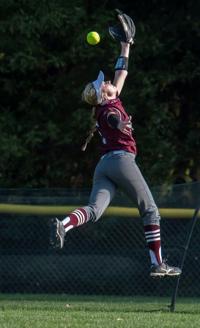 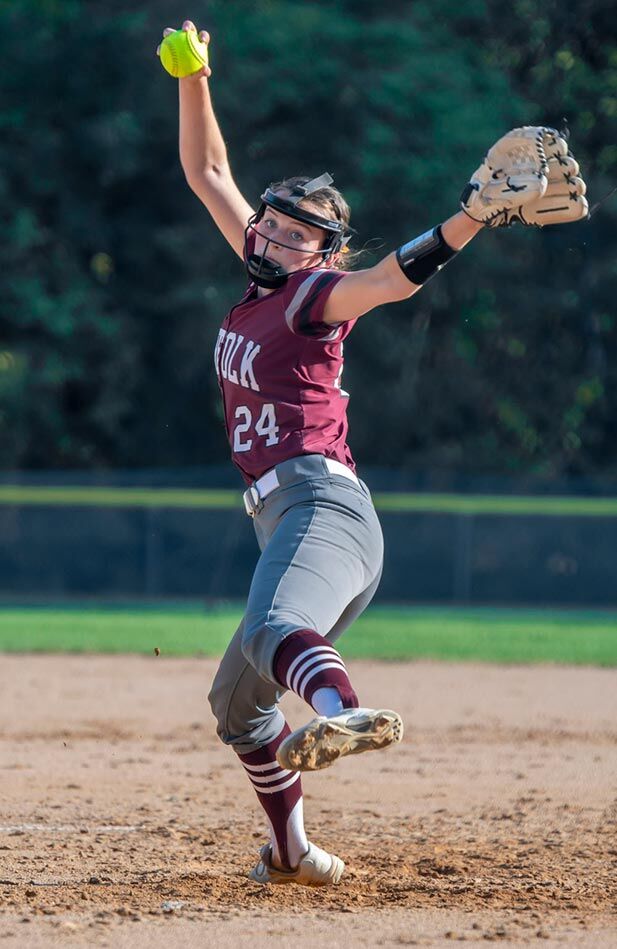 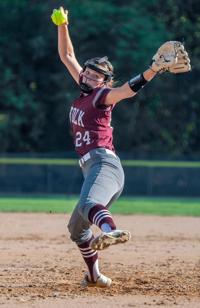 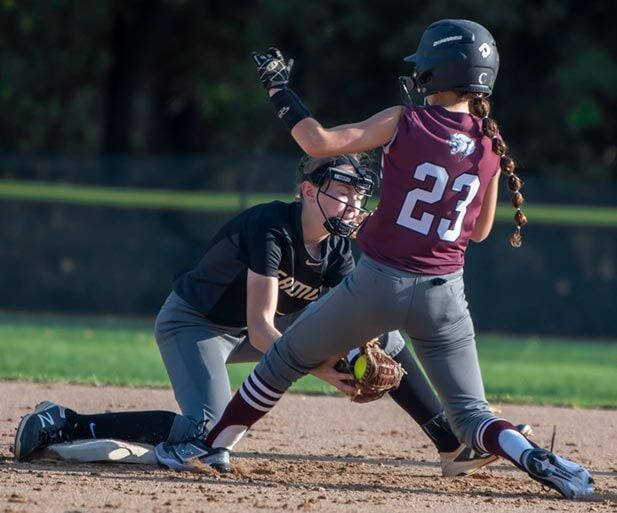 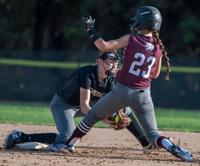 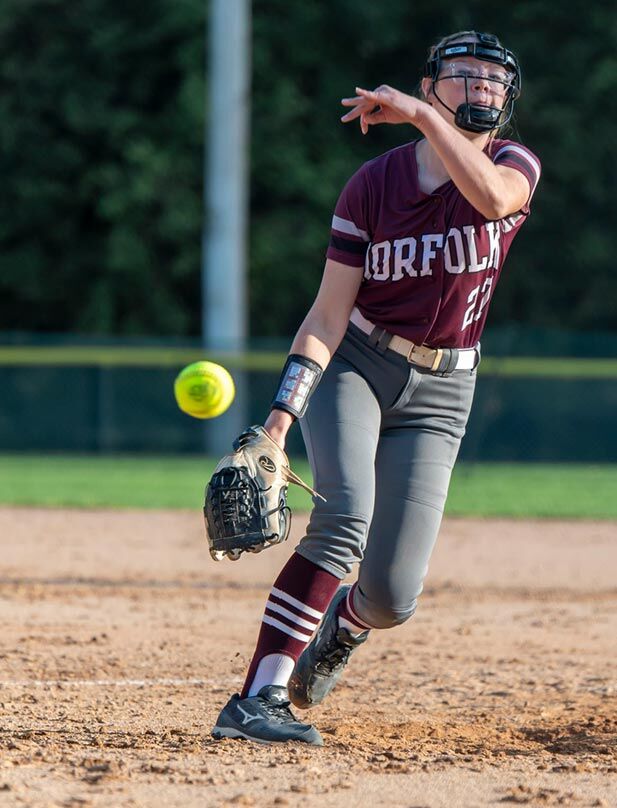 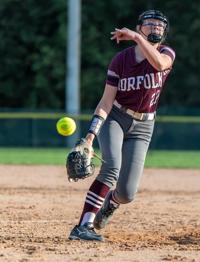 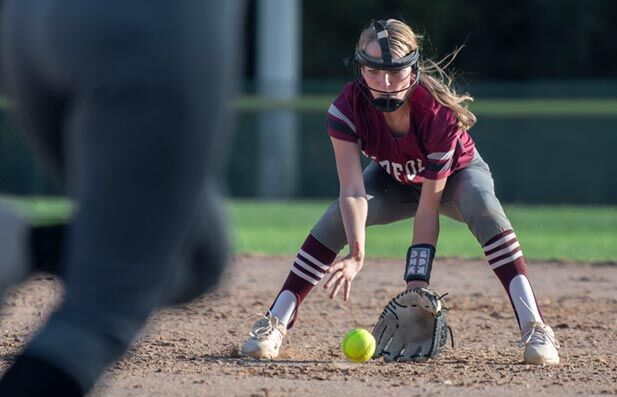 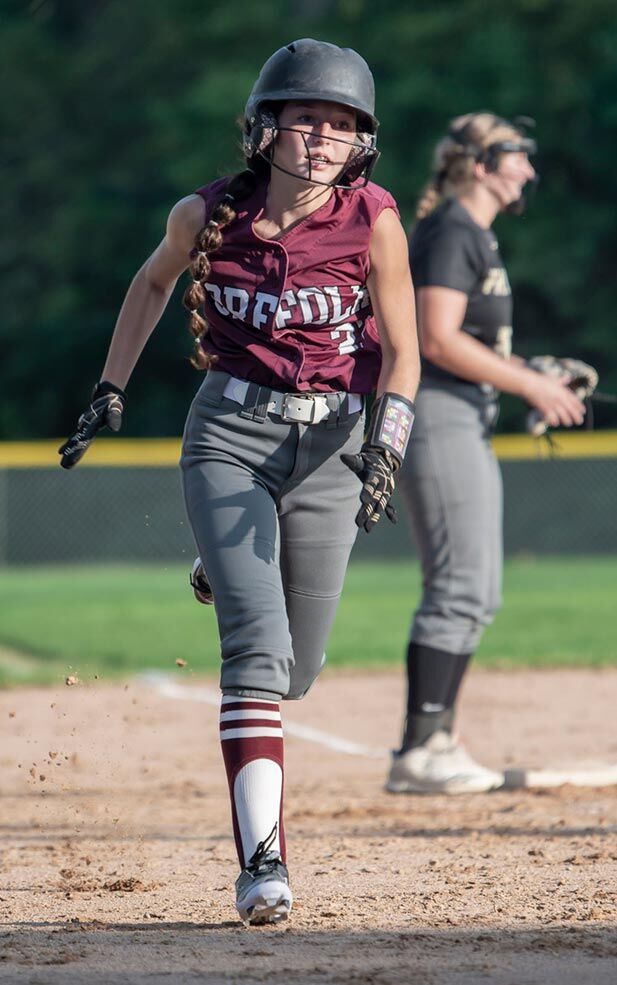 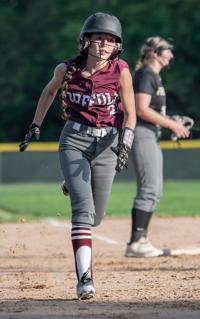 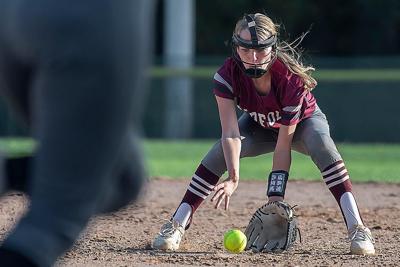 Norfolk’s offense took awhile to show up, but its arrival allowed the Panthers improve to 15-4 on the season with a pair of wins against 7-9 Fremont.

After getting a 3-2 come-from-behind win in the opener — thanks to the assistance of a couple of sixth-inning errors by the Tigers — Norfolk sealed a 7-2 game two victory with eight consecutive hits in the last two innings, including back-to-back home runs by two freshmen.

“That first game was one of those where it just seemed like everything was difficult,” Panthers coach Derek Siedschlag said. “We couldn’t get the big base hit; we had the bases loaded with one out and didn’t get anybody home. We’re a better team than that, but we just couldn’t get the momentum or get anything going.”

“Meanwhile, (Fremont) was putting the ball in play and getting girls on base,” he said. “But our defense stayed strong, and when it does, it keeps us in games.”

With the score tied at 1 entering the sixth inning in what had been an error-free game by both teams, Siedschlag sent Jessica Schmidt to the mound in relief of Paeton Coler after Fremont’s leadoff hitter, Mackenzie Kinning, stroked a double to right-center field. Following a groundout by the next batter, an errant throw on an attempted pick-off at second allowed Kinning to score the go-ahead run.

However, the Tigers returned the favor with two errors of their own in the bottom of the inning that gave the lead back to Norfolk.

Coler reached on a fielding error by the Fremont shortstop, took second on a wild pitch and moved to third on Ava Borgman’s sacrifice before scoring on a throwing error to third to tie the game at 2.

“We about had a base-running error with a runner at third; we bunted and she took off,” Siedschlag said. “She was caught at third when the third baseman faked a throw to first, but she threw it away and we scored.”

The game-winning RBI came when Emerson Waldo drove in Rylee Hoppe, who had benefited from another error by the Tigers, with an RBI double to right for what became the Panthers’ 3-2 victory.

Both teams finished the game with seven hits, with Waldo accounting for two of Norfolk’s total.

In the second game, Fremont picked up a first-inning run that was keyed by a double from Ella Cooper. But the Panthers scored twice in the third inning on Taylor Schmidt’s two-run homer to left to lead 2-1, then added two more in the fifth when Schmidt repeated the home run feat — once again over the left-field fence —to bring in Waldo, who had doubled, for a 4-1 advantage.

The Tigers added a run in the top of the sixth with the help of a Norfolk error and an infield hit, but the Panthers — as they had in the fifth inning — were able to string together another four-hit inning to add the final three runs in the 7-2 win.

A two-run shot to right by freshman Miley Wichman, followed by a solo homer by Waldo, another freshman, provided the scoring — although Taylor Schmidt and Bailey Bernstrauch followed with singles to bring Norfolk’s second-game hit total to nine. For Schmidt, it was her team-leading third hit of the game. Waldo — with her double and home run — contributed two of the Panthers’ hits.

After Fremont picked up three hits in the first two innings, Jessica Schmidt allowed just one more by the Tigers — an infield hit in the sixth — as she earned her second win of the night on the mound.

“In the second game, we got the momentum rolling,” Siedschlag said. “It took until the fifth inning, but then we started teeing off on their pitcher.”

“Hopefully, that’s a wake-up call. Maybe our bats will start waking up; (our hitters) are fully capable of it,” he said. “Obviously, we’re not going to rely on the home run ball, but that always helps. It was great to see those two freshmen hit them.”

A common sports saying suggests that “it’s not how you start the race but how you finish” that matters.

Norfolk Public Schools’ enrollment dropped by 137 students this fall during the coronavirus pandemic.

It was difficult to get a good read on the kind of football team that Creighton would have this season.