Democratic strategist warns that liberal agenda could backfire in 2022 elections 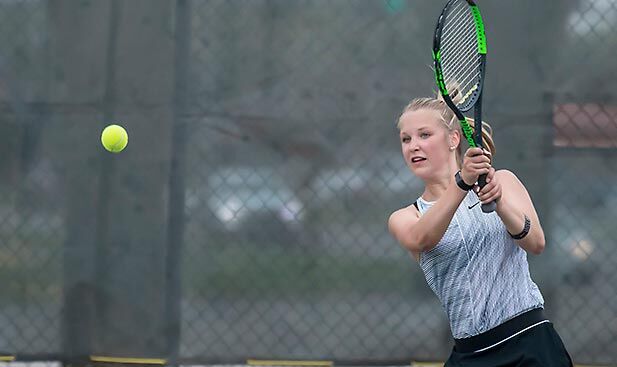 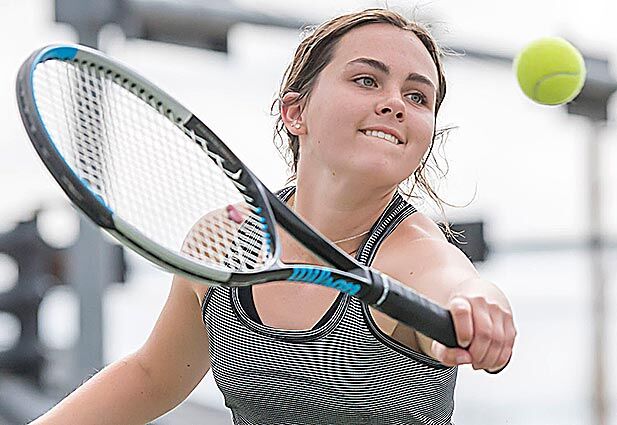 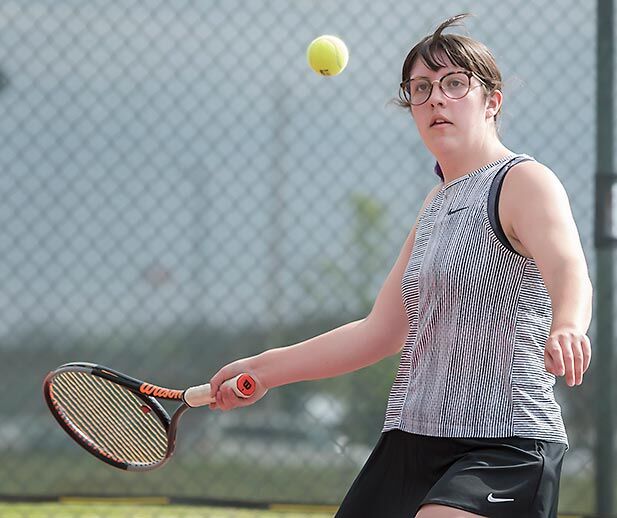 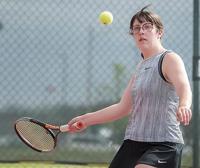 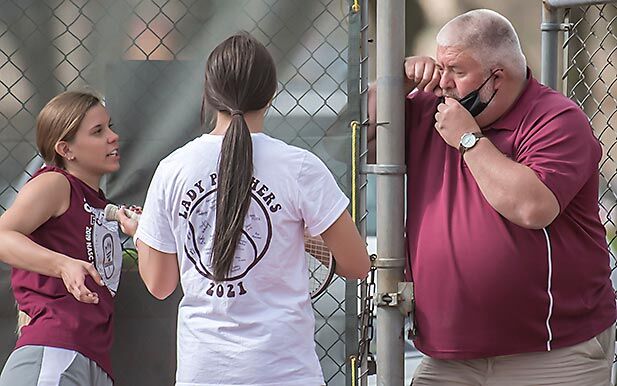 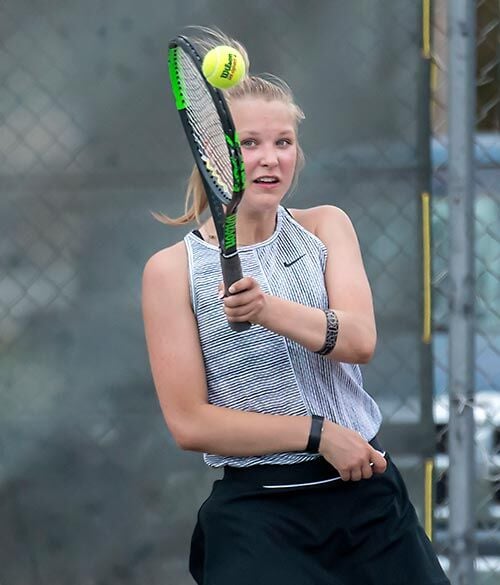 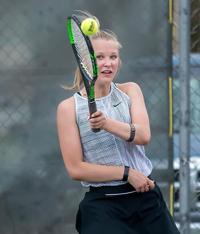 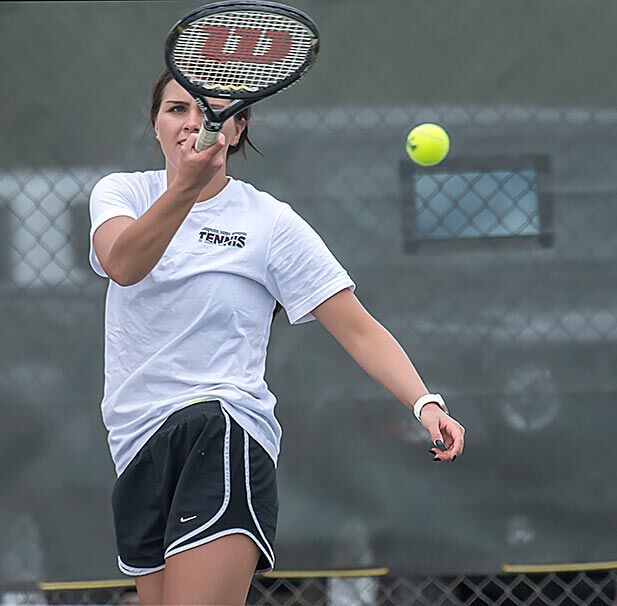 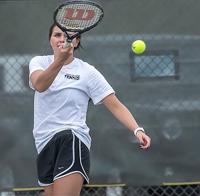 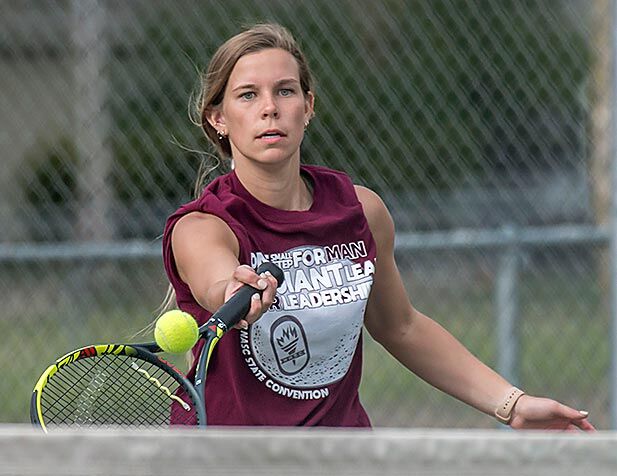 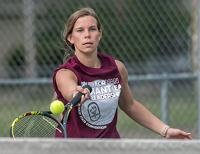 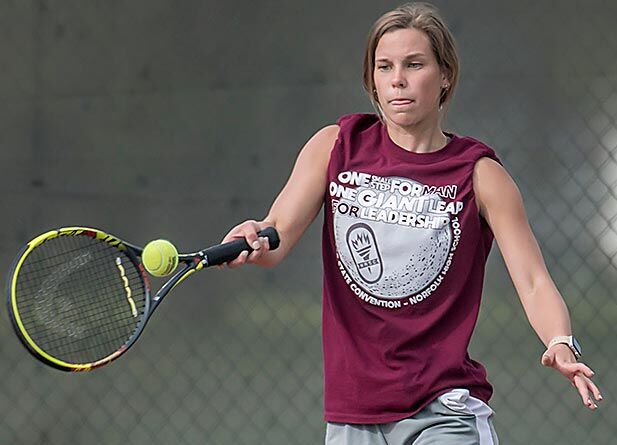 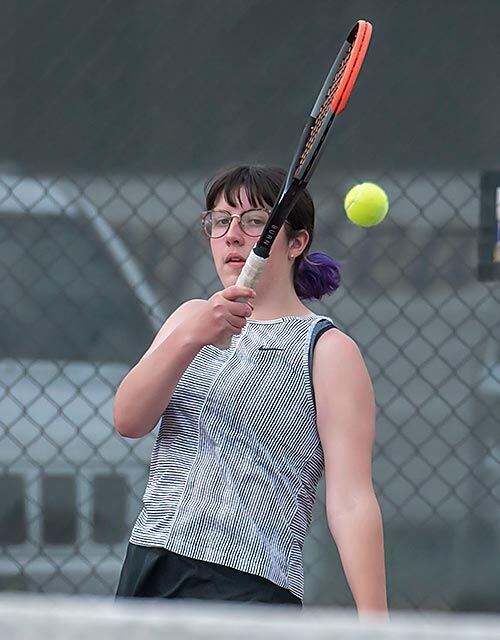 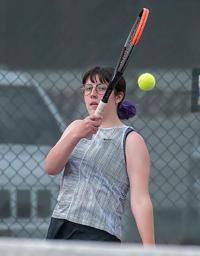 After a sluggish start, Kearney's girls tennis team stepped on the gas pedal and never let up on its way to an 8-1 victory over Norfolk on Friday at the tennis courts southeast of the high school on Fourth and Elm.

"Kearney is one of the top six or eight teams in the state every year," Norfolk coach Kelly Krueger said. "We always know it's going to be a difficult task, but the girls have a good attitude and enjoy playing the better teams because it lets you know what you need to work on."

The three doubles matches opened the dual, and big early leads in two of the three gave Norfolk reason for optimism.

But once the visiting Bearcats shook off the rust from their three-hour bus ride, they began to roll.

"I knew it was going to be difficult for us," Krueger said. "This is a good-caliber team for us to play, just so we can see where we're at."

Matches consist of one set to eight and Kearney got on the board first as its No. 3 doubles team of Olivia Flood and Makenna Henning defeated Norfolk's Hope Fossum and Kylie Freudenburg 8-1.

Meanwhile, the Panthers had comfortable leads in the other two matches and appeared as if they'd go into the singles portion with a 2-1 lead, but it wasn't to be.

Norfolk's No. 2 duo of Karley Kalin and Chelsea Strom led Meghan Dahlke and Cecilia Henning 6-3 before dropping the next two for a 6-5 advantage.

The two sides split a pair of games for a 7-6 Panther lead, but the Bearcat duo took the final three to win 9-7 for a 2-0 Kearney lead.

"I would have liked to have seen us finish off that middle match, but we didn't," Krueger said.

At the same time, the No. 1 battle was taking a similar shape. Norfolk's Sydney Reynolds and Kyla Robinson opened with a 7-1 lead over Anna Boyd and Liz Young, then missed four match points before Kearney took the ninth game to pull within 7-2.

"We kind of tend to, once we get up, get a little confident," Reynolds said.

A Panther double fault made it 7-4. After a Bearcat ace serve it was 7-5, then Reynolds lost the first game in which she served and it was 7-6.

Reynolds said she tried to put it behind her and move on. "I won't say I forget about it, but I just kind of pretend it didn't happen and start over," she said with a laugh.

Finally, a Kearney double fault gave Norfolk what would be its only win of the night, 8-6.

"It was just small mistakes that gave them a few points, but I knew it was just a matter of time before we finally got it," Robinson said.

The singles matches began as the final doubles were winding down, and they were all Kearney.

The Nos. 1, 3 and 4 Bearcats all pitched 8-0 shutouts against their Panther counterparts while Norfolk's No. 2, Freudenburg, managed to win just one game in her match.

The Panthers' No. 6, Strom, was competitive against Paige Moffett but fell 8-3. Meanwhile, the No. 5s, Kalin of Norfolk and Young of Kearney traded leads several times before Young took the last four games in an 8-4 victory.

Despite the one-sided loss, Krueger said he's been happy with the way his players have improved each week. "But this lets us know that we still have some improving to do," he said.

Both Kearney and Norfolk are next in action on Wednesday in Lincoln at the Heartland Athletic Conference championships.

New signs around town cause confusion

The racing season at Off Road Speedway has reached its midpoint, with points races in all four divisions too close to call, and contenders continued to try to influence those outcomes on Saturday night.