Can U.S. politicians learn anything from the events in New Zealand? 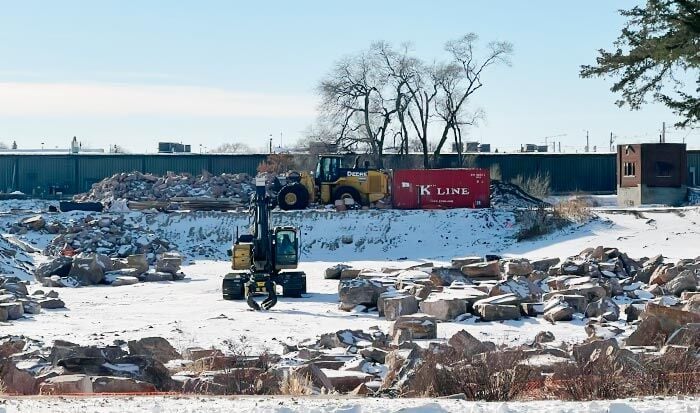 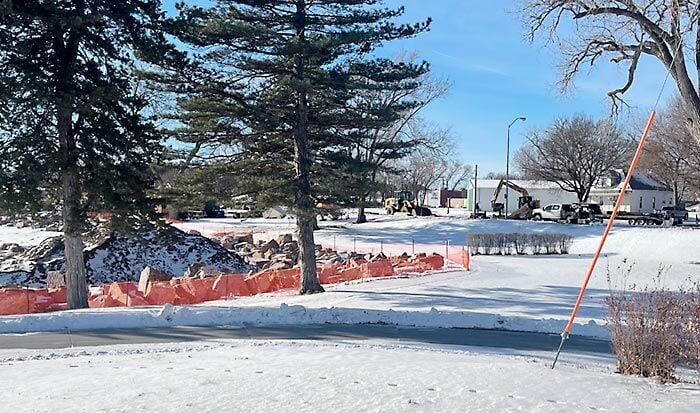 Steady progress continues to be made on the Johnson Park and riverfront improvement project in Norfolk. On Friday, city officials provided a detailed update on where the project stands now and what citizens can expect to see in the coming months.

Rames added that most recently, demolition on the First Street bridge began and that work on the restroom, parking area and initial outfalls is almost complete.

Even as the weather turns colder, Rames said a lot would be accomplished during the winter months and continuing into the spring.

Over the next several months, contractors will complete demolition of the bridge, the city will reroute a 12-inch water main and bridge foundations will be constructed. Additionally, bridge deck girders will be set and workers will install the reinforcing steel for the bridge deck. If weather allows, work will start on outfall No. 4 for the river improvements.

In January, bids will be opened for the upper Johnson Park improvements that include an interactive water fountain, new playground area, new picnic pads and shelters, a new basketball court that will function as an ice skating rink in cold months, trail lighting and an outdoor amphitheater. The deeper bowl area on the east side of the park also will become what is called a natural feature playground.

Plans for the renovation of Johnson Park and improvements to the riverfront near First Street have been in the works for decades with initial ideas for the project dating back to the 1970s. Improvements to the park and river are part of the continued efforts to revitalize downtown Norfolk.

This past year, major work on the project got underway as 62,000 tons of rock began being delivered from suppliers in Spencer, South Dakota. The rock is being used to create water rapid structures within the river.

In addition to the rock being used in the river, 16 giant boulders will be used as part of the project. According to city construction engineer Pat Boyle, each of the larger boulders weighs between 625,000 and 750,000 pounds.

Upon completion, the park also will be home to the world’s largest fork and other interactive features designed to underscore the history of Norfolk and the surrounding area.

City parks director Nate Powell has said that the new fork feature will stand close to 45 feet tall and will be a central focal point to the park.

As part of the project, the First Street bridge is being replaced and a new traffic roundabout is being added, in addition to improvements to the Braasch Avenue storm sewer.

Although there might be finishing touches to the project that don’t come until the spring of 2024, most of the major work on the $15 million improvement initiative will be completed in 2023, per city officials.

Of the funds being spent on the project, more than $6 million has come through private donations and grants.

According to city administrator Andy Colvin, a majority of the remaining funds being used for completion of the project are coming through city street and general revenue funds, as well as through keno funds.

Mayor Josh Moenning has said that this project will bring new energy and activity to central Norfolk and that he expects added visitors to the city as a result.

During a recent update, Moenning added that the finished improvement project would set Norfolk apart from other destinations in the state.

“This river trail will be unique to anywhere else in the state and throughout the Midwest.”

MADISON — Probation was something Christopher Brown wanted in May 2020.

Given recent airport hassles, would you rather drive for 8 hours or fly 1 hour?

You voted:
The Winning
Caption

"Where’s the bag with the clothes pins?"

Gloria Gulla
was this week's winner.