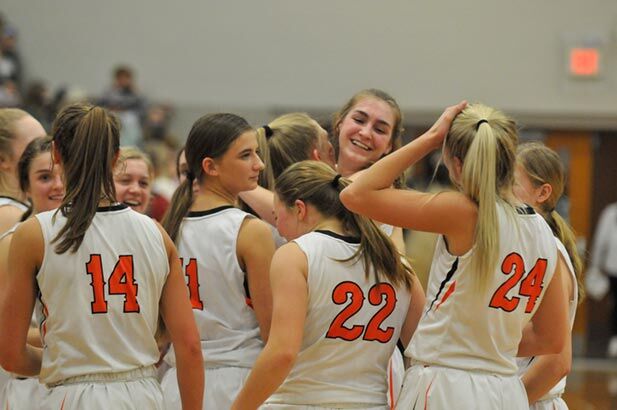 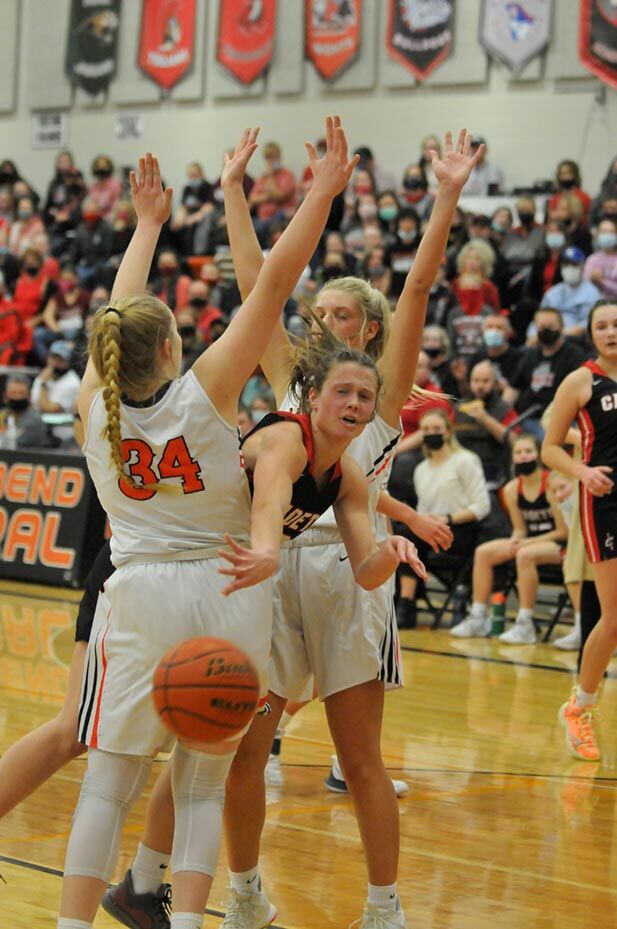 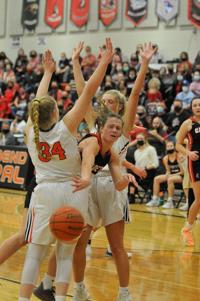 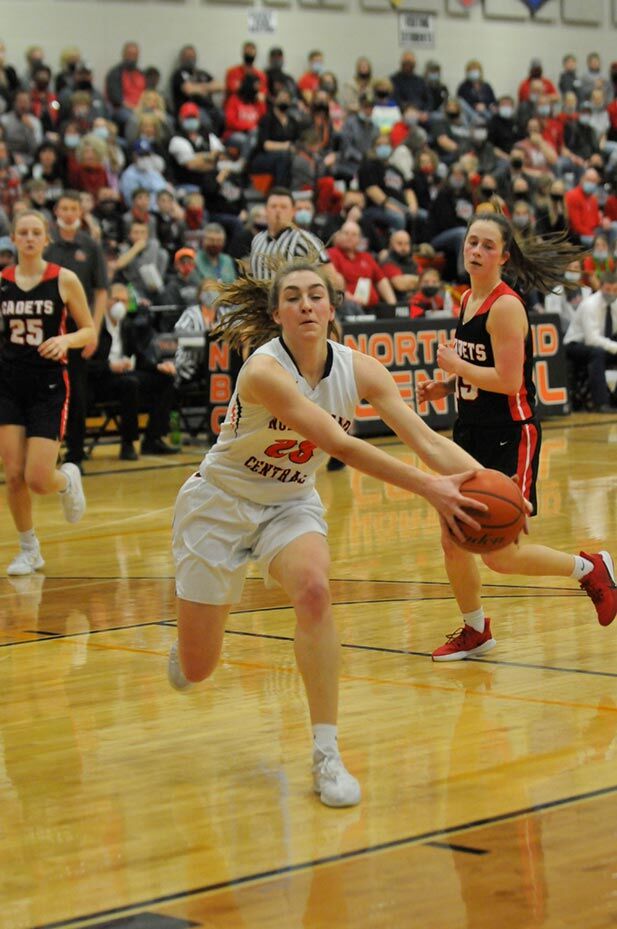 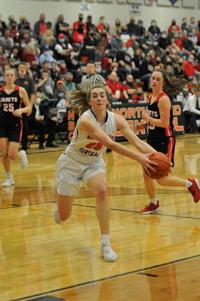 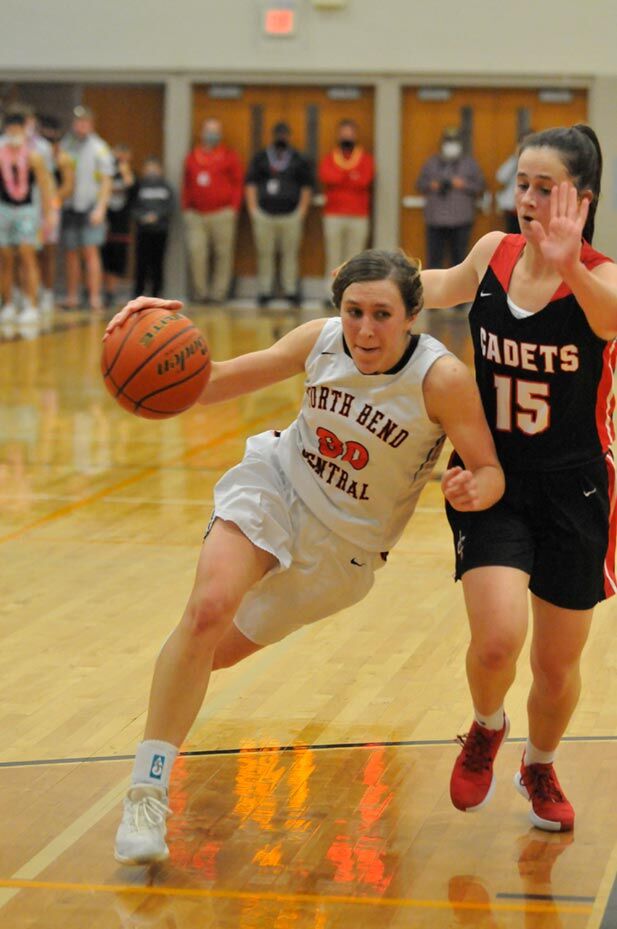 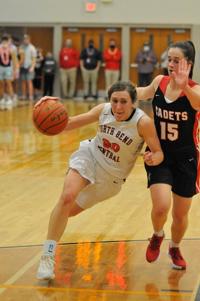 That was the case when defending Class C1 champion North Bend Central faced East Husker Conference runner-up West Point-Beemer for the fourth time this season — and the third time in February — for the C1-7 district title.

And as they did during last year's run to the state championship, the Tigers hung their hat on a stingy defense.

North Bend shut down a potent West Point-Beemer attack, including a scoreless stretch of more than eight minutes, as the Tigers punched a return ticket to the state tournament with a 40-29 victory Friday night at Tiger Arena.

"That was big," North Bend coach Aaron Sterup said about hosting the district final. "We felt comfortable here. We've played well here all year, and the last couple of years, so it certainly was a big deal for us."

This time around, North Bend needed a rally after West Point-Beemer had scored the first six points of the second half — including four of Sidney Swanson's game-high 23 points — to lead 22-21 with 4:50 left in the third quarter.

"We did a really nice job of playing with high energy, and we were able to force some turnovers defensively, which really sparked our offense," West Point-Beemer coach Taylor Shepard said. "Credit to North Bend. They played phenomenal defense to make it difficult for us to score, so we wanted to capitalize on those opportunities that we had in transition and with knocking down open shots."

But the Cadets wouldn't strike again until Reece Snodgrass hit a 3-pointer with 5:05 left in the fourth quarter. In between, the Tigers scored a 10-0 run to take control.

"I thought our defense was a little bit better on Swanson. ... We knew she was going to get points (but we had to) make sure everybody else doesn't get a bunch," Sterup said. "We were able to do that, so that really helped."

Sydney Emanuel scored eight of her team-high 16 points in the fourth quarter for North Bend, while younger sister Kaitlyn Emanuel had nine of her 11 points in the first half.

"We did a nice job of holding North Bend under their scoring average," Shepard said. "We just couldn't put the ball in the bucket."

— It was the fourth meeting between the teams. North Bend had won 46-38 in the C1-5 subdistrict final eight days earlier, withstanding a 32-point effort by Swanson. West Point-Beemer won 57-46 in the East Husker Conference semifinals on Feb. 5, but North Bend won the initial regular-season contest 63-38 on Dec. 10.

— Neither team had any points contributed from nonstarters. In fact, Snodgrass and Swanson were the only two Cadets who made a field goal. On the flip side, all five Tigers in the starting lineup finished the night in the scoring column.