If president’s goal is high-speed internet for all, government regulations still stand in the way 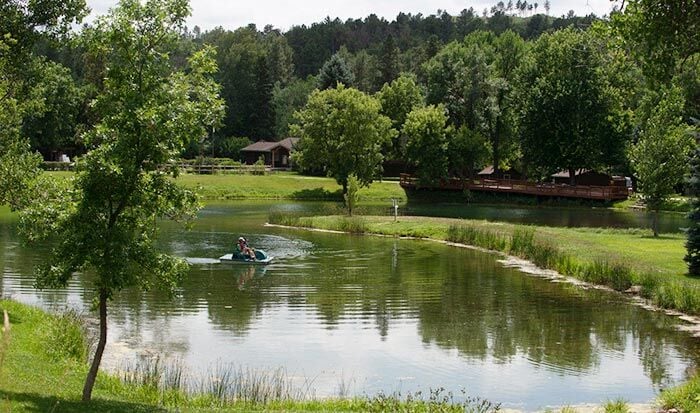 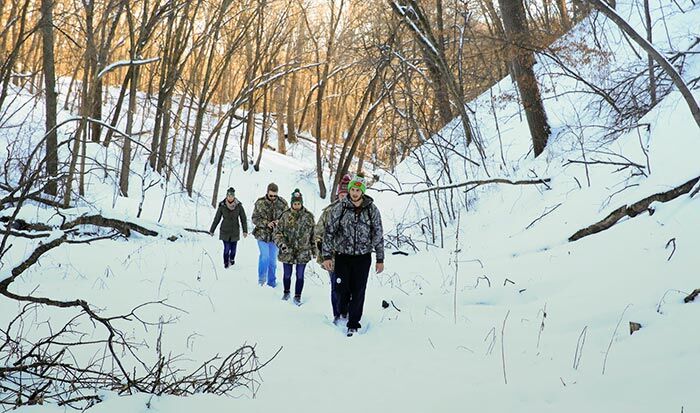 Quest for Yule Log at Winterfest 2016 at Ponca State Park. Hiking in the snow. 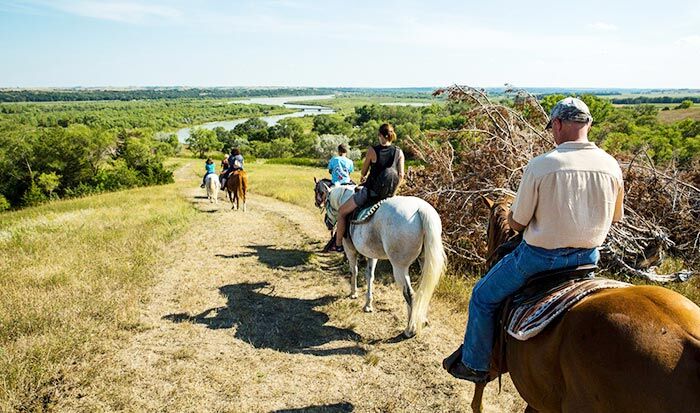 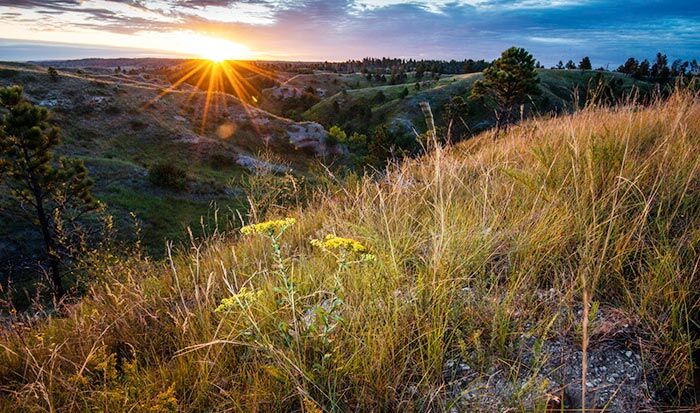 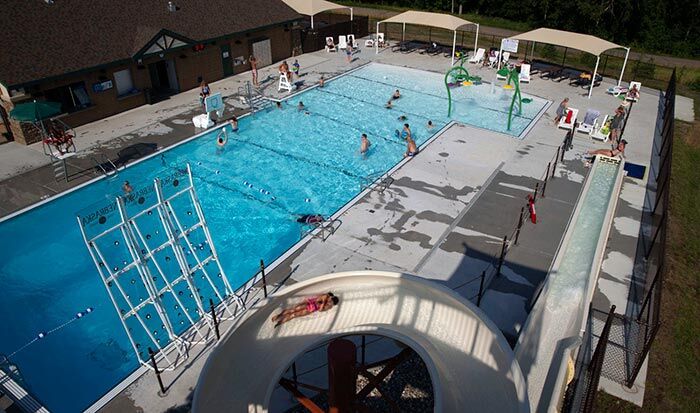 For 100 years, Nebraskans ­— and plenty of visitors — have enjoyed the great outdoors by participating in activities at the state’s parks.

In the 1930s, workers with the Civilian Conservation Corps helped build guest cabins, improved the swimming pool, picnic and recreation areas. They also worked on roads and trails, built dams to control erosion and worked on the water supply system.

The idea of creating a state park was first kicked around in 1888, when a newspaper, the Lincoln Call, called for the formation of a park supported by state funds.

At the time, the Call said it “believes that the suggestion made by a thoughtful and widely informed citizen of Lincoln, that Nebraska secure and improve a state park is a good one. Kings and emperors and even wealthy private citizens have their parks. Cities have their parks. The United States has its national park (Yellowstone). If these are good investments, why should not a fine park owned and maintained by the state be a credit to Nebraska and an object of pride and satisfaction to her citizens?”

The site near Chadron was chosen for its hills covered with ponderosa pine and cottonwood trees.

The park in Western Nebraska was not alone long. Others soon followed.

Niobrara State Park, in the northeast corner of Nebraska, was originally Niobrara Island State Park. It was a town park until it was transferred to the state in 1930.

Both the state and the Civilian Conservation Corps made improvements to the site in the 1930s. The park’s present-day site opened in 1987 after the Nebraska Game and Parks Commission bought 1,231 acres of higher land to the west of the original park.

The park includes the Niobrara River Bridge, a decommissioned railroad bridge listed on the National Register of Historic Places.

Ponca State Park is located on the banks of the Missouri River 4 miles north of Ponca in the northeastern corner of the state. The park’s approximately 2,100 acres are situated among high bluffs and steep, forested hills along the Missouri National Recreational River.

The park was created in 1934 when 160 acres of land were donated under the sponsorship of Ponca Legion Post 117. In the 1930s, the Civilian Conservation Corps assisted in developing the site. The park and town are named for the Ponca tribe, who lived in the area before European settlement, and whose chief, Standing Bear, won a court battle to have the Indian declared a “person” under U.S. law.

The Fort Robinson State Park was established in 1956 following the purchase of a parcel of land by the Nebraska Game, Forestation and Parks Commission in 1955. It was expanded after much of the site was deeded over from the Federal government in 1964. It reached its full size with Nebraska’s purchase of the adjoining James Arthur Ranch in 1972.

Indian Cave State Park is a public recreation and historic preservation area covering nearly 3,400 acres along the Missouri River in southeast Nebraska. The state park preserves a cave with prehistoric petroglyphs as well as the partially reconstructed village of St. Deroin established in 1853 as part of the former Nemaha Half-Breed Reservation. The park is 10 miles south of Brownville and eight miles east of Shubert, straddling the county line between Nemaha and Richardson counties.

Platte River State Park is on the southern bluffs of the Platte River 2 miles west of Louisville. On Aug. 13, 1982, the park was created from three formerly separate areas: Harriet Harding Campfire Girls Camp, Camp Esther K. Newman and a woodland tract of 104 acres. Vintage cabins from the earlier campgrounds are still in use.

Eugene T. Mahoney State Park is located on the Platte River, off Interstate 80, east of Ashland. The park features lodging and conferencing facilities, an aquatic center, marina, multi-purpose trails, the Kountze Memorial Theater, multiple facilities for event rentals, and a 70-foot observation tower overlooking the Platte River Valley. The park, which opened in 1991, is named after Eugene T. Mahoney, a former state senator and long-time director of the Nebraska Game and Parks Commission.

At 63 feet, Smith Falls is the highest waterfall in the state and the centerpiece of Smith Falls State Park. The state park and falls are located 12 miles east and north of Valentine on the south side of the Niobrara River.

First known as Arikaree Falls, the waterfall bears the name of Orrin B. Smith, a pioneer in the Seven Creeks area. His step-son, Frederick Smith filed for a homestead claim in 1889 on the south side of the river.

The site was subsequently owned by Fred Krzyzanowski, who bought it in 1941, adding a picnic area and campground to capitalize on its popularity among tourists. The Nebraska Game and Parks Commission established the 250-acre Smith Falls State Park through a lease agreement with Krzyzanowski family in 1992. A new 25-year lease was signed in 2018.

New In Town: SERVPRO of Norfolk

MADISON — If all the funds could be secured, an enhanced transportation system could be operating around the county as early as January to July 2022.

I took photos of our above ground pool in May thinking it would be easier to sell it than to clean it. We leave the water within the flimsy walls of the pool over the winter, so it’s a job to get it swim worthy in the summer.

The alarm sounded at 4 a.m. and I reluctantly dragged myself out of bed. We had a long drive ahead of us, and my husband, Led, was eager to get on the water. Before too long, our friends Chase and Courtney arrived and we were ready to hit the road. It is about two hours from our home to Lake…

New signs around town cause confusion