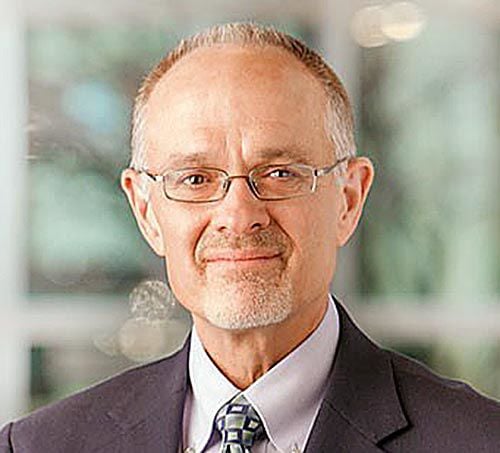 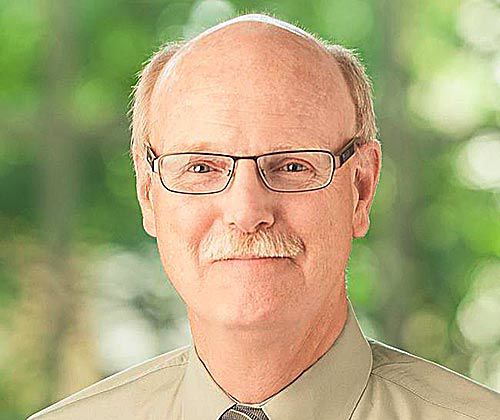 A Wayne State College graduate will be the new chair of the University of Nebraska Medical Center Department of Family Medicine.

Jeff Harrison has been a key figure in Nebraska family medicine for more than two decades, according to a UNMC media release.

The announcement was made Wednesday, and the appointment is effective Jan. 13.

Harrison will be the successor to Michael Sitorius, who is stepping down after 30 years as department chair. He will become the fifth chair of the UNMC Department of Family Medicine.

“The search produced some high-quality candidates,” said Bradley Britigan, dean of the UNMC College of Medicine. “In the end, Dr. Harrison stood out as the perfect person to move the department forward as we begin this new decade. As vice chair of the department for the past six years and residency program director for the Rural Training Track for the past 22 years, he knows family medicine, and he knows Nebraska.”

Harrison moved to Norfolk when he was 14 and went to Norfolk Senior High School, graduating in 1979. He graduated from Wayne State College in 1983 and was a 1988 graduate of the UNMC College of Medicine.

Harrison then served a brief stint as an emergency medicine physician at Midlands Hospital in Papillion before joining the family medicine faculty in 1995 as clinical assistant professor and medical director of the Mission Village Clinic located at 168th and Q streets.

“I am excited about the ideas that Dr. Harrison has laid out for strengthening our efforts in value-based care, new models for primary care delivery and leadership development in the department,” said Jim Linder, CEO of Nebraska Medicine.

From 2004 to 2014, Harrison managed the entire residency program for family medicine. Since 2017, he has served as associate dean for admissions for the College of Medicine.

“I know I have big shoes to fill — what Dr. Sitorius accomplished is unprecedented around the country. Our department is in great shape, yet we still have many opportunities,” Harrison said. “Meeting the primary care needs of a predominantly rural state like Nebraska poses some unique challenges. Nebraskans can rest assured that UNMC takes this responsibility seriously and is committed to doing whatever it takes to get the job done.”

Britigan had high praise for the work of Sitorius over the past three decades. Under his leadership, the department:

— Received the University of Nebraska Departmental Teaching Award in 2007 and was ranked among the top primary care programs in the country by U.S. News & World Report.

“Dr. Harrison will do an outstanding job,” Sitorius said. “He has a lot of leadership experience. He’s a fair person, a forward-thinker, and he has a tremendous amount of respect in the department and throughout the state of Nebraska.”

A man's body was found inside a home on Blaine Street in Norfolk after a fire at the residence Friday morning, according to police.

BEIJING (AP) — China announced Friday that it is swiftly building a 1,000-bed hospital dedicated to patients infected with a new virus that has killed 26 people, sickened hundreds and prompted unprecedented lockdowns of cities during the country’s most important holiday.

WASHINGTON (AP) — Democratic House prosecutors made an expansive case at Donald Trump’s impeachment trial that he abused power like no other president in history, swept up by a “completely bogus” Ukraine theory pushed by attorney Rudy Giuliani.

The Norfolk Public Schools board of education convened for a short meeting Thursday and approved the resignation of a district administrator.