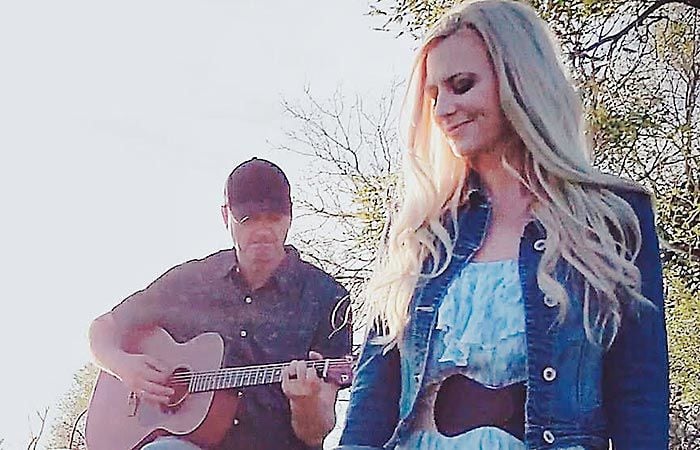 THE DUO of Sweet and Salty from Norfolk will perform during the Elkhorn Valley Museum’s Harvest and History Fest on Saturday, Sept. 14. 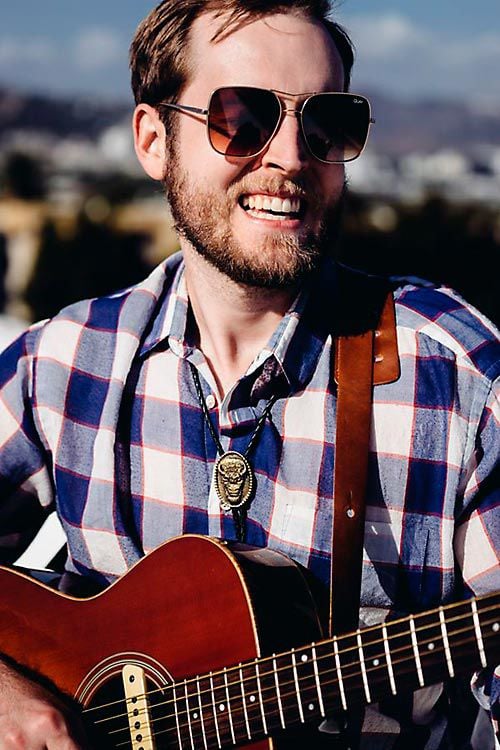 Will Hutchinson of Lincoln will perform during the Elkhorn Valley Museum’s Harvest and History Fest on Saturday, Sept. 14.

THE DUO of Sweet and Salty from Norfolk will perform during the Elkhorn Valley Museum’s Harvest and History Fest on Saturday, Sept. 14.

Will Hutchinson of Lincoln will perform during the Elkhorn Valley Museum’s Harvest and History Fest on Saturday, Sept. 14.

This year’s Harvest and History Fest at the Elkhorn Valley Museum will combine the best of last year’s events with new activities.

In addition, three new breweries will be joining Divots in the park for tastings. They are Infusion Brewing Co. from Omaha, Kinkaider Brewing Co. from Broken Bow and Lazy Horse Brewing from Ohiowa.

Each will bring four to six beers, Cox said. For a fee, participants will receive a glass and may sample any of the beers.

“We've also extended community presence to area service clubs and organizations that will set up booths to engage and educate visitors,” Cox said.

Various organizations and clubs will have booths and provide information and activities that share their missions. Among the participants are Conservation Nebraska with a children's activity centered on recycling, the Norfolk Area Concert Association, Northeast Community College Wind Energy, Nebraska Paranormal Explanation Team, New Power Nebraska and Norfolk service organizations.

“It's a great opportunity to share these entities with the community, allow for hands-on engagement, and to let visitors know what's ... happening around them,” Cox said.

Also new this year are inflatables for children, face painting and more of the giant bubbles that were popular last year. Since the park is always pet-friendly, Cox said, Beer Paws will be selling dog treats made with recycled barley grain from craft brewers.

The Lueshen Library author showcase is from 1 to 3:30 p.m., with each author giving a 20-minute reading and allowing for 10 minutes of questions. There will be signings after all of the readings, in addition to opportunities to purchase books. Authors participating are J.V. Brummels, Lin M. Brummels, Neil Harrison and Barbara Schmitz.

All of them have had their work published in numerous books, journals and other publications.

Admission to the event is free, except for beer tasting.

A day off from school allowed some young children whose parents are employed at Northeast Community College to get in some extra learning time with students enrolled in the institution’s early childhood education program.

The Panther Junior Optimist International Clubs was funded $640.34 to host an ice cream and bingo social for the members of The Arc of Norfolk.

A Norfolk man with an outstanding warrant was arrested late Monday night after officers responded to a disturbance call.

West honored as Norfolk Area Person of the Year

We all have been given a gift. It’s how we choose to use it that matters.

LONDON (AP) — Singer-songwriter Lewis Capaldi and rapper Dave lead the nominations for the U.K. music industry’s Brit Awards, which faced criticism for the lack of female artists nominated for the high-profile prizes.

Quarantine on cruise ship in Japan comes under question

TOKYO (AP) — An extraordinary two-week quarantine of the Diamond Princess cruise ship ends Wednesday, with thousands of passengers and crew set to disembark over the next several days in the port of Yokohama, near Tokyo.

India builds wall along slum ahead of Trump visit

AHMEDABAD, India (AP) — A 1,640-foot brick wall has been hastily erected in India’s Gujarat state ahead of a visit by U.S. President Donald Trump, with critics saying it was built to block the view of a slum area inhabited by more than 2,000 people.

NEW ORLEANS (AP) — An Uber driver accused of firing shots at passengers who told him he was driving the wrong direction has been arrested in Louisiana.

Quarantine on cruise ship in Japan comes under question

India builds wall along slum ahead of Trump visit