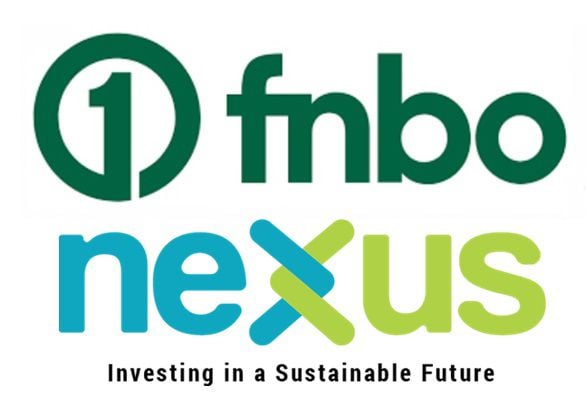 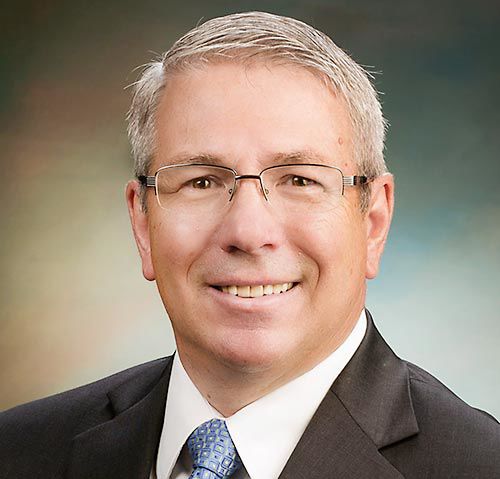 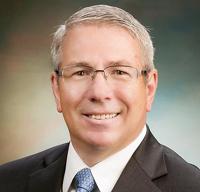 NORFOLK — Emphasizing the importance of agriculture in Nebraska, First National Bank of Omaha has committed $250,000 toward the drive to enhance the future of agricultural education at Northeast Community College.

“Our communities in this area are all surviving, are all successful, because of agriculture,” said Don Polodna, First National Bank of Omaha community president for the Norfolk market. “Agriculture is so important for us. It’s important for my business and probably for 95% of the other businesses in Northeast Nebraska.”

“The support of a financial institution like First National Bank of Omaha is vital to the success of the Nexus project,” said Dr. Tracy Kruse, associate vice president for development and external affairs at Northeast and executive director of the Northeast Community College Foundation. “First National understands the importance of agriculture in Nebraska; the importance of educating the next generation of farmers, ranchers and agribusiness employees and owners; and the importance of a trained agricultural workforce for the success of rural communities.”

Polodna said supporting the communities around Norfolk is one of the reasons First National chose to donate to the Nexus project.

“There’s no doubt, other communities are all going to benefit by having that next generation of producer,” he said. “This project is about investing today to grow tomorrow, to grow the future of our area.”

Funding for the $23 million Agriculture & Water Center for Excellence project is being solicited to enhance and expand the agriculture facilities at Northeast Community College. In addition to the college’s commitment of $10 million, Northeast is seeking at least $13 million in private funds to begin the initial phase of construction, which includes a new farm site, a large animal handling facility and other farm structures for livestock operations, a new veterinary technology clinic, classrooms, a farm office and storage. The new facilities will be located near the Chuck Pohlman Ag Complex on East Benjamin Avenue in Norfolk.

In August, the Acklie Charitable Foundation announced a $5 million lead gift to the Nexus project. It was founded by the late Duane Acklie and Phyllis Acklie, both Madison County natives and graduates of Norfolk Junior College, a predecessor institution of Northeast Community College.

For more information on the Nexus Campaign, contact Kruse at tracyk@northeast.edu or call 402-844-7056. Online donations may be made through the website agwaternexus.com. Checks may be mailed to: Nexus Campaign, Northeast Community College Foundation, P.O. Box 469, Norfolk, NE 68702-0469.

In addition to the college’s commitment of $10 million, Northeast Community College is seeking at least $13 million in private funds to begin the initial phase of construction. Donations so far include:

NEW YORK (AP) — Between technical glitches and food worries, retail therapy and sheer amnesia, something has happened to shopping during the pandemic that can be summed up thusly: rubber chickens.

BANGKOK (AP) — As Brazil and India struggle with surging coronavirus cases, a top health expert is warning that the world is still in the very middle of the outbreak, dampening hopes for a speedy global economic rebound and renewed international travel.

Roger Casselman, commander of VFW Post 1644 in Norfolk, speaks during a Memorial Day service at Prospect Hill Cemetery in Norfolk.

WAYNE — Students at Wayne State College were informed Tuesday morning via email about changes in the 2020-21 academic calendar, including the start of school one week earlier.

Nebraska State Sen. Mike Moser of Columbus has been hospitalized with COVID-19, a source tells The World-Herald.