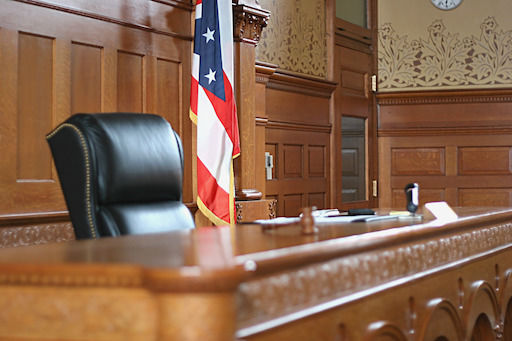 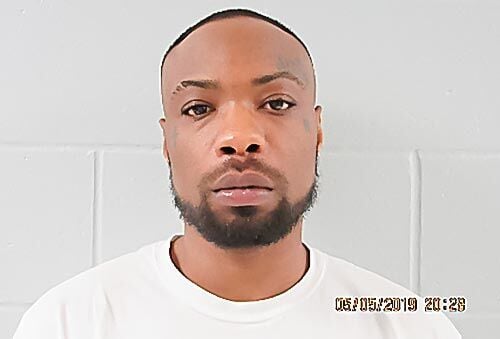 Gleaton, 28, of Norfolk appeared before Judge Donna Taylor from the Madison County Jail over Zoom.

Gleaton is accused of murdering 29-year-old Hailey Christiansen of Norfolk. According to police, Gleaton shot Christiansen on the morning of July 24, and she later died from the injury.

If convicted, he faces life in prison or possibly the death penalty.

No bond was set for the case, meaning Gleaton cannot bail out of jail at this time.

At the time of the shooting, Gleaton was out on bond for third-degree domestic assault and first-degree criminal trespass. His bond had been set at 10% of $15,000, according to court records.

Police could not find Gleaton after the shooting and a warrant was issued for his arrest. He was later arrested in Sioux City, Iowa.

One hospitalized after Stanton County accident

O’NEILL — The North Central District Health Department (NCDHD) was made aware of 16 additional positive COVID-19 cases in the district on Thursday.

TOKYO (AP) — The last day of the Pacific War was also supposed to be Fumie Sato’s last.

City of Norfolk is seeking nominations

The City of Norfolk tree advisory board is seeking nominations for the annual Green Leaf Award.

TOKYO (AP) — The last day of the Pacific War was also supposed to be Fumie Sato’s last.

US jobless claims fall below 1 million but remain high