When police are required to stand down, be thankful for those who help 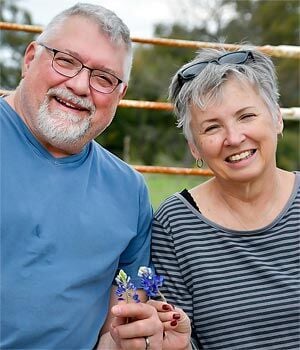 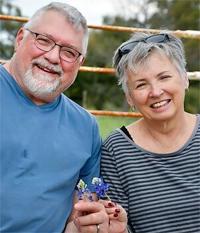 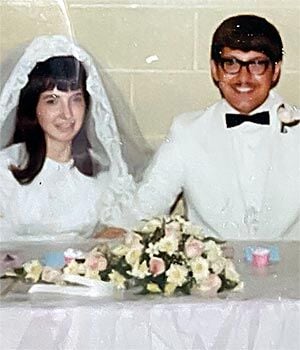 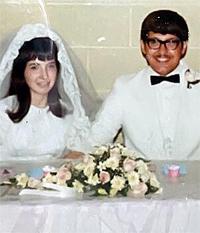 In celebration of Roger and Kathy (Honcik) Kahny’s 50th wedding anniversary on Sept. 9, their children would like to honor them with a card shower.

They are enjoying retirement doing a lot of traveling and doting on their seven grandchildren.

Cards of congratulations can be sent to 1108 Westbrook Drive, Norfolk, NE 68701.