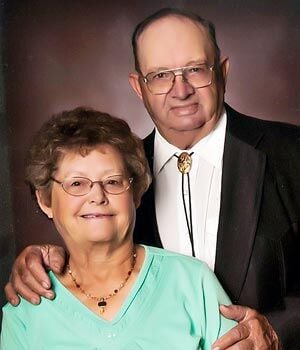 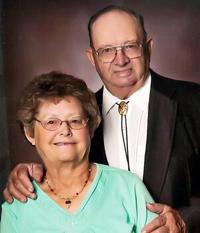 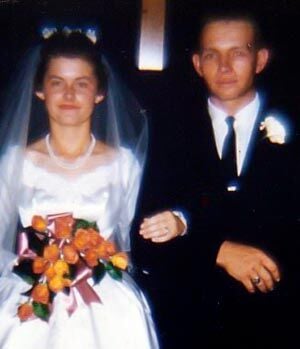 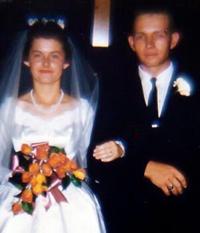 The family of Robert and Janet (Fuelberth) Seegebarth of Norfolk is requesting a card shower in honor of their 60th wedding anniversary on Sept. 17. They were married in 1961 in Stuart.